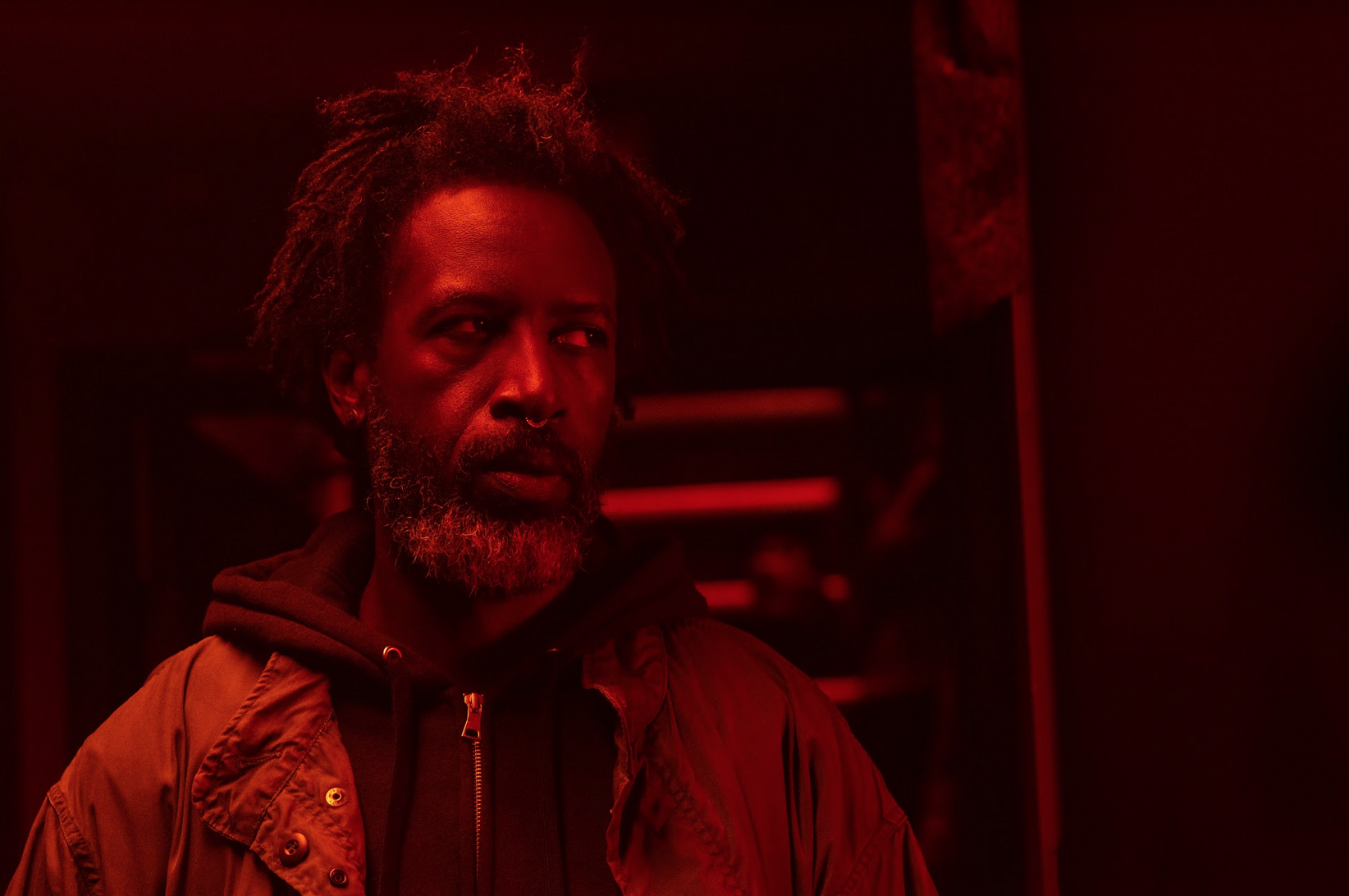 Year 2020
Runtime 90 mins
Language English
Alberta Premiere
Availability
Reserve Stream
Akilla Brown is 40 years-old, and for the first time in his life, the clandestine cannabis grow operation he runs is legit. Only one year into government-approved legalization, the pendulum of hypocrisy takes a toll and he decides to cash out. While making a routine delivery on a cool, summer night, destiny takes an unexpected turn when Akilla confronts a firestorm of masked youths in an armed robbery.

In the aftermath of the heist, Akilla captures one of the thieves, a mute fifteen-year-old boy named Sheppard. Upon learning the bandits are affiliated with the Garrison Army, a Jamaican crime syndicate his grandfather founded, Akilla is forced to reckon with a cycle of violence he thought he escaped.

Directed by Charles Officer (CIFF ’18 screening INVISIBLE ESSENCE: THE LITTLE PRINCE, NURSE.FIGHTER.BOY), AKILLA’S ESCAPE weaves the present and past in a crime-noir about the urban child-soldier. Set in Toronto and New York where over 450,000 Jamaicans reside, the story speaks to the historical criminalization of black boys that modern society overlooks.

On the cusp of his college reunion, a lonely software exec (played by Tony Hale) goes to great lengths to prove he used...