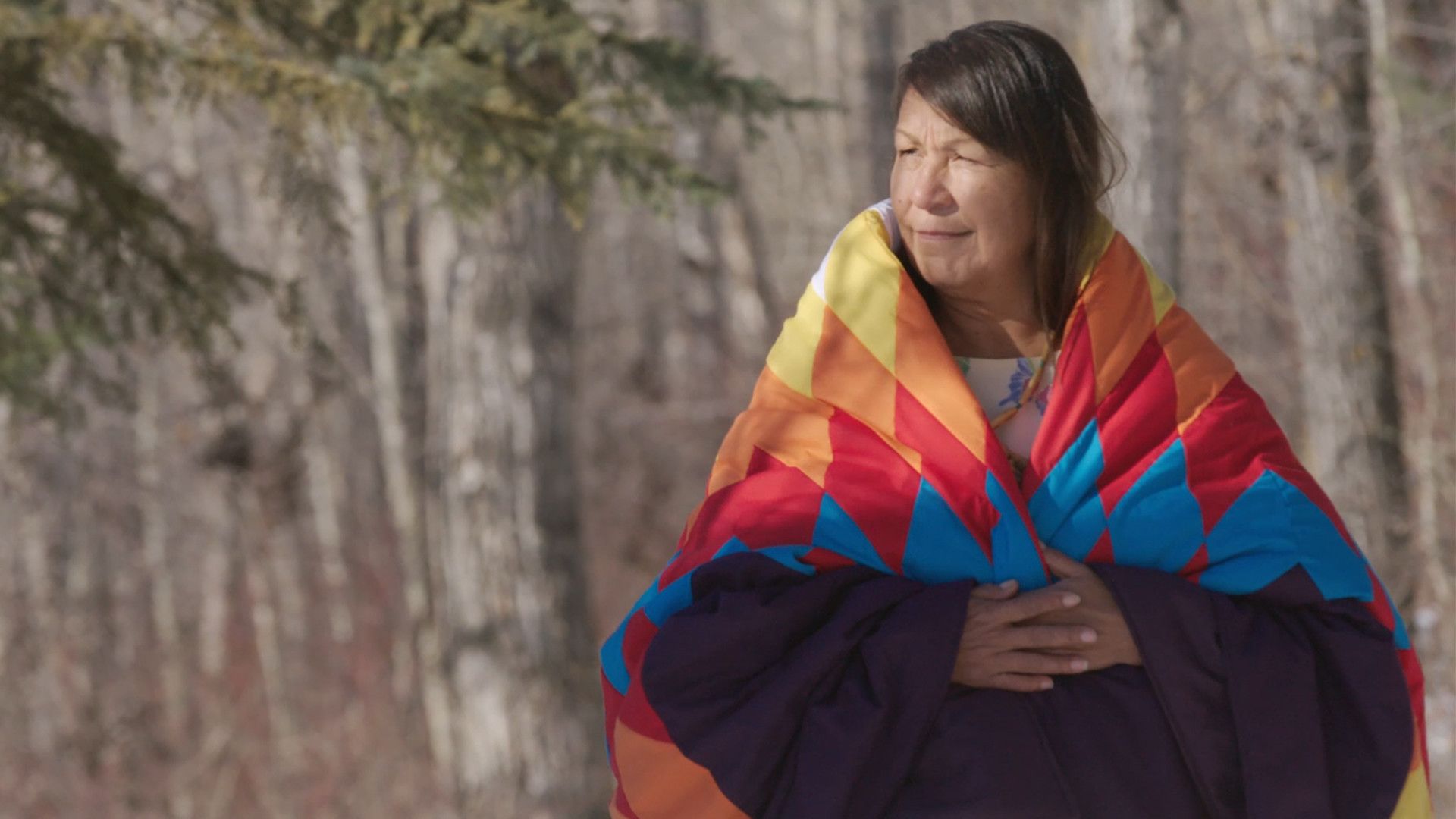 The historical removal of Indigenous women’s Indian Status sheds light on the generational impact of colonialism and the loss of Indigenous kinship and identity for many individuals, families, and communities. This documentary short digs into their stories as they reclaim their Indian Status through their fight for the elimination of sex-based discrimination in the Indian Act. A group of four women band together to make rock climbing more accessible in Banff.