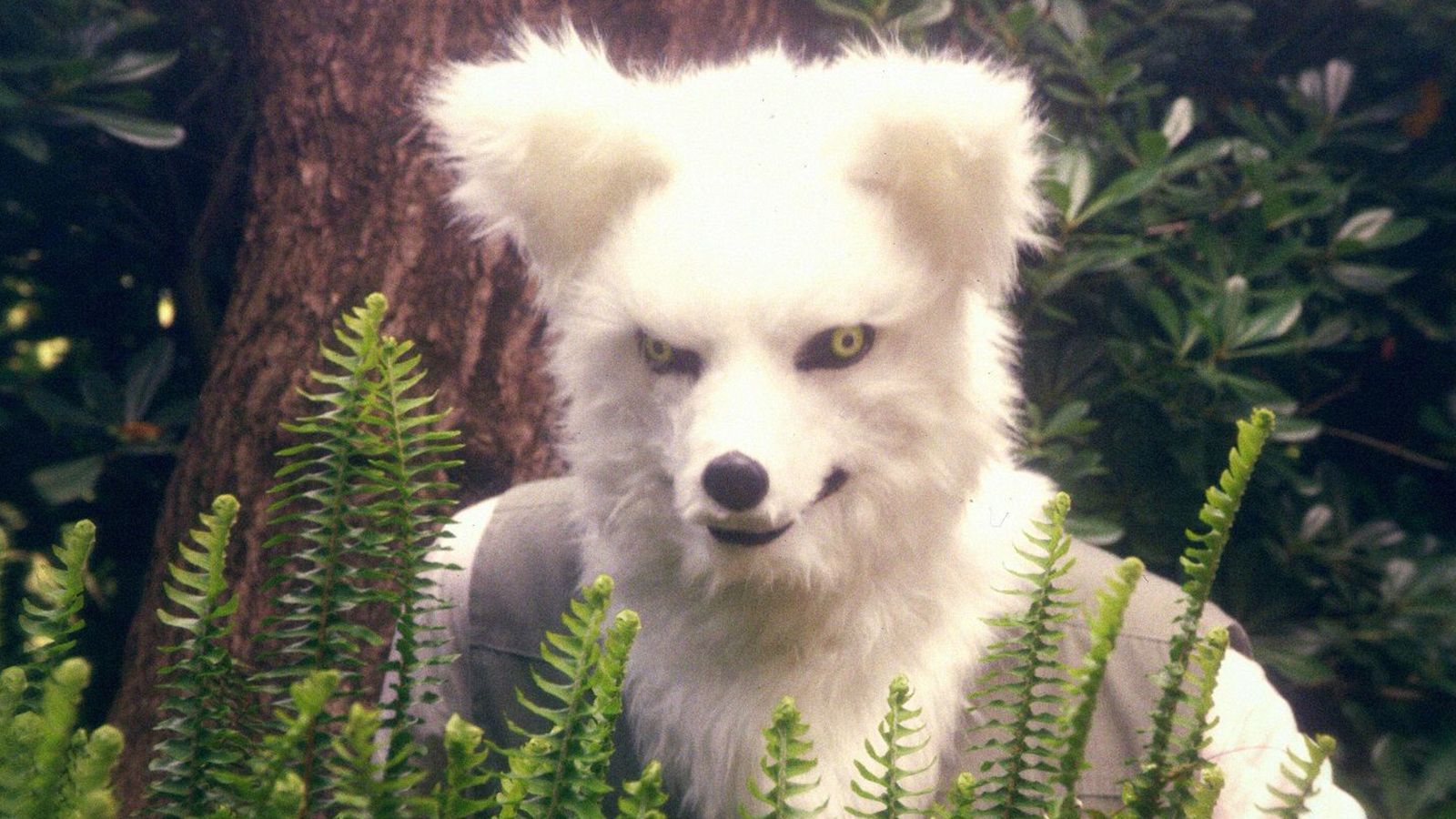 YOUR LAST DAY ON EARTH

This short film is included in the following package(s): SHORTS PACKAGE: GLORY DAYS

Time hacktivists have secretly discovered a method of time travel, offering "time tours" to clients that must wear Iberian Fox masks the entire time. A man travels back to the day his wife died with a complex and ambitious plan.

Indigenous tattoo artists from across Canada are reviving their ancestral traditions that were taken away during colonization.

A scientist is diagnosed with dementia and, with the help of his angsty teenage neighbour, attempts to use a time machine to relive...

Festival favourite Yorgos Lanthimos returns to short film with this portrait of a professional cellist.