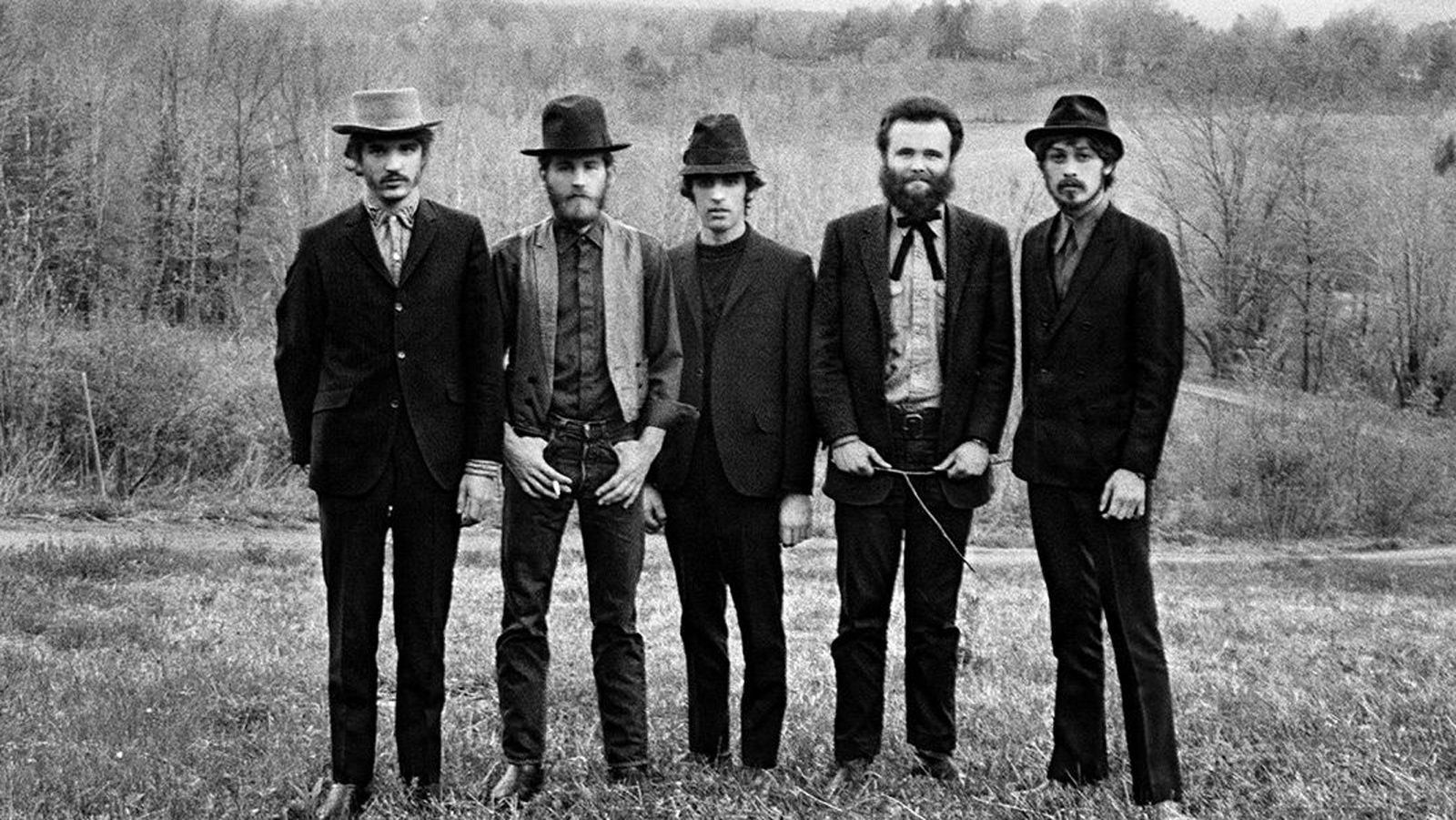 From his early days in Toronto and the Six Nations of the Grand River reserve, to his time backing up Bob Dylan, to the formation of The Band. ONCE WERE BROTHERS doesn't miss a beat of the life and career of Robbie Robertson.

The highly anticipated screening of ONCE WERE BROTHERS: ROBBIE ROBERTSON AND THE BAND will be the Festival's first Centrepiece Gala event. Hosted at Studio Bell -The National Music Centre, the Centrepiece Gala will take place on Wednesday, September 25 at 6:30pm and kicks off the Music on Screen Series. Tickets for the Centrepiece Gala are $25 and include one drink ticket.

An encore Headliner screening of the event will take place the same day at 9pm. Tickets for this screening will be $17.