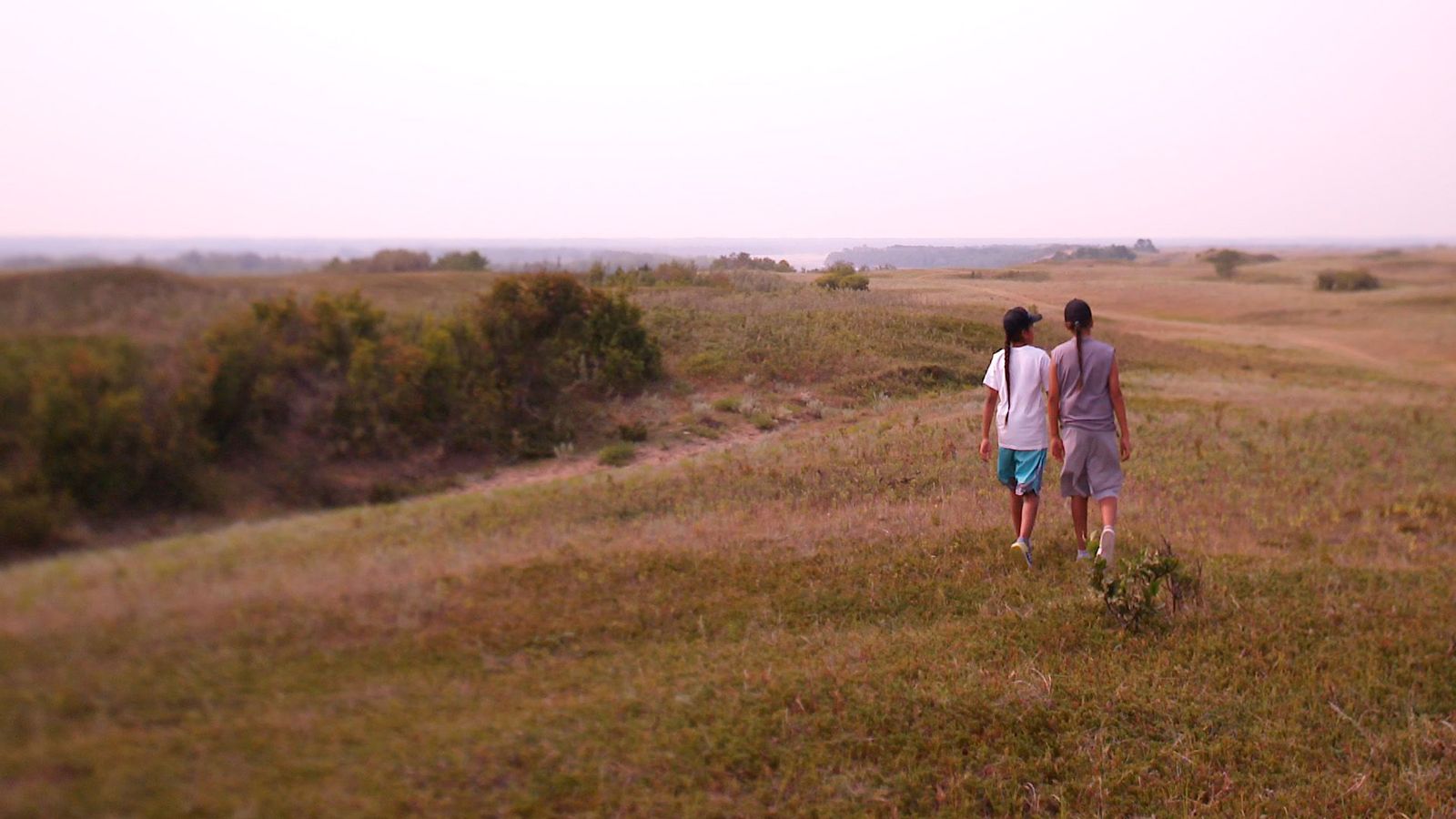 The most difficult stories to tell are the ones we most need to hear. Colten Boushie, a young Cree man from Saskatchewan, was killed by a bullet to the head on Gerald Stanley's farm in 2016. Eighteen months later, after the RCMP investigation and trial, Stanley was found not guilty of second-degree murder. The jury's verdict drew national attention and a public outcry advocating for reforms to the Canadian legal system. With strength and authenticity, filmmaker Tasha Hubbard bears witness to a tragic story that traces back through centuries of injustice and colonial violence endured by First Nations peoples. Reflecting on her own family connections to Indigenous and settler histories, Hubbard faithfully follows the Boushie family's pursuit of justice all the way to the United Nations.

Drawing together the present and past, Hubbard crafts an urgent and powerful film that demands not only our attention, but our action.

Director Tasha Hubbard and Subjects, Debbie Baptiste & Jade Tootoosis, are in attendance for the Sep. 27 & 28 screenings; Q&A's to follow.

A rag-tag group of undocumented youth - Dreamers - deliberately get detained by Border Patrol in order to infiltrate a shadowy, for-profit detention...

Retired police officers share the unvarnished truth about patrolling the streets and the secrets they keep while coping with trauma they experienced.