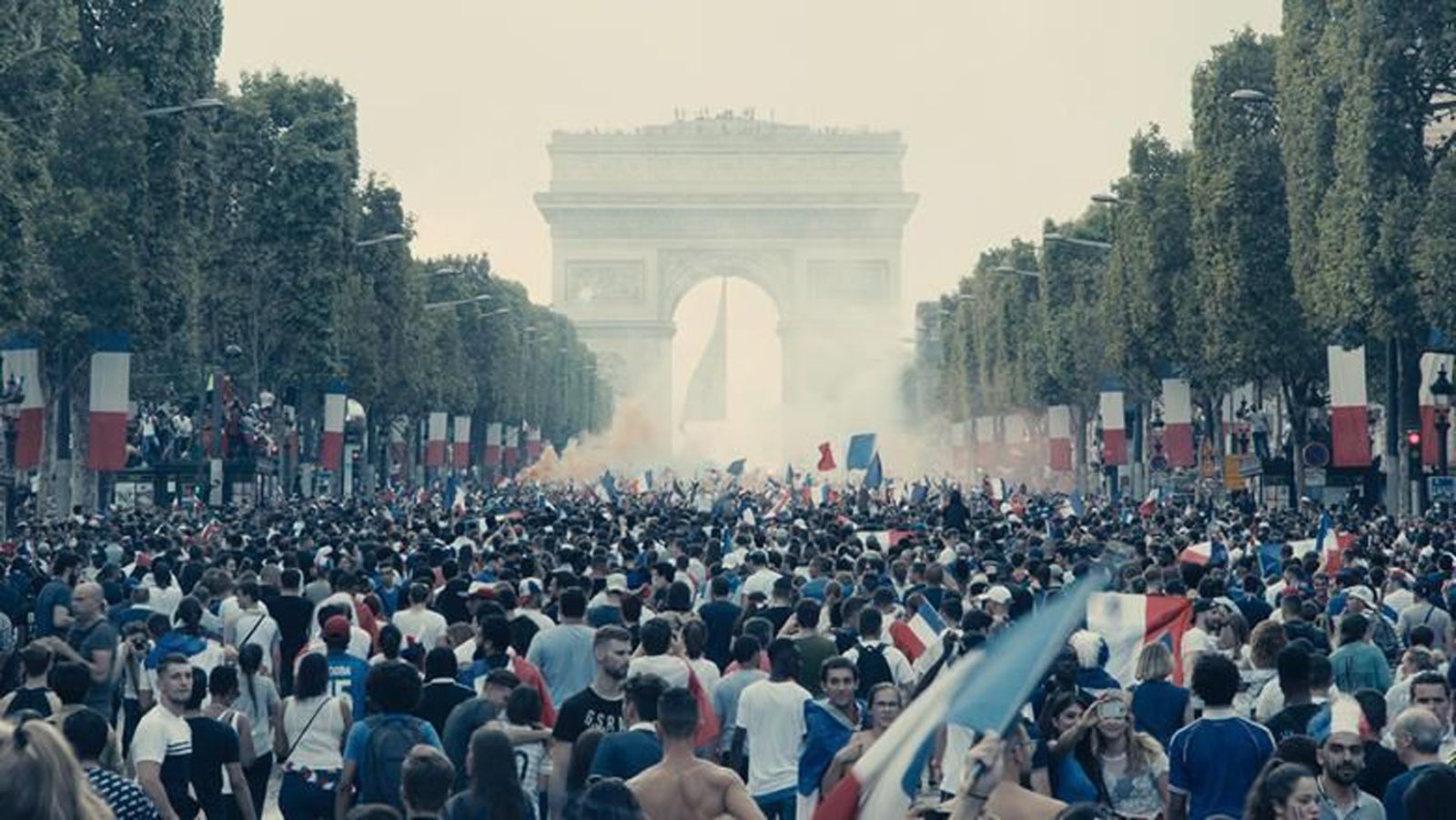 Inspired by the 2005 riots that took place in Montfermeil - the same neighbourhood from Victor Hugo's classic - Ladj Ly's debut feature follows Stéphane, a newly-arrived member of the Anti-Crime Brigade who police the area. His partners are the fiery, toxic alpha male, Chris; and the tender-hearted Gwada. When a confrontation with a Muslim youth goes sideways - and gets caught on video by a drone flying overhead, the three men are set on a path that risks spiralling out of their control.

Julien Poupard’s widescreen cinematography is practically a character on its own- lending a pulse-pounding, kinetic appeal to the film. Previously a documentarian, Ladj Ly brings that realism into his debut narrative feature which was invited into the main competition at this past May's Cannes Film Festival. The film's full-boil final sequence will sear its way into your memory.