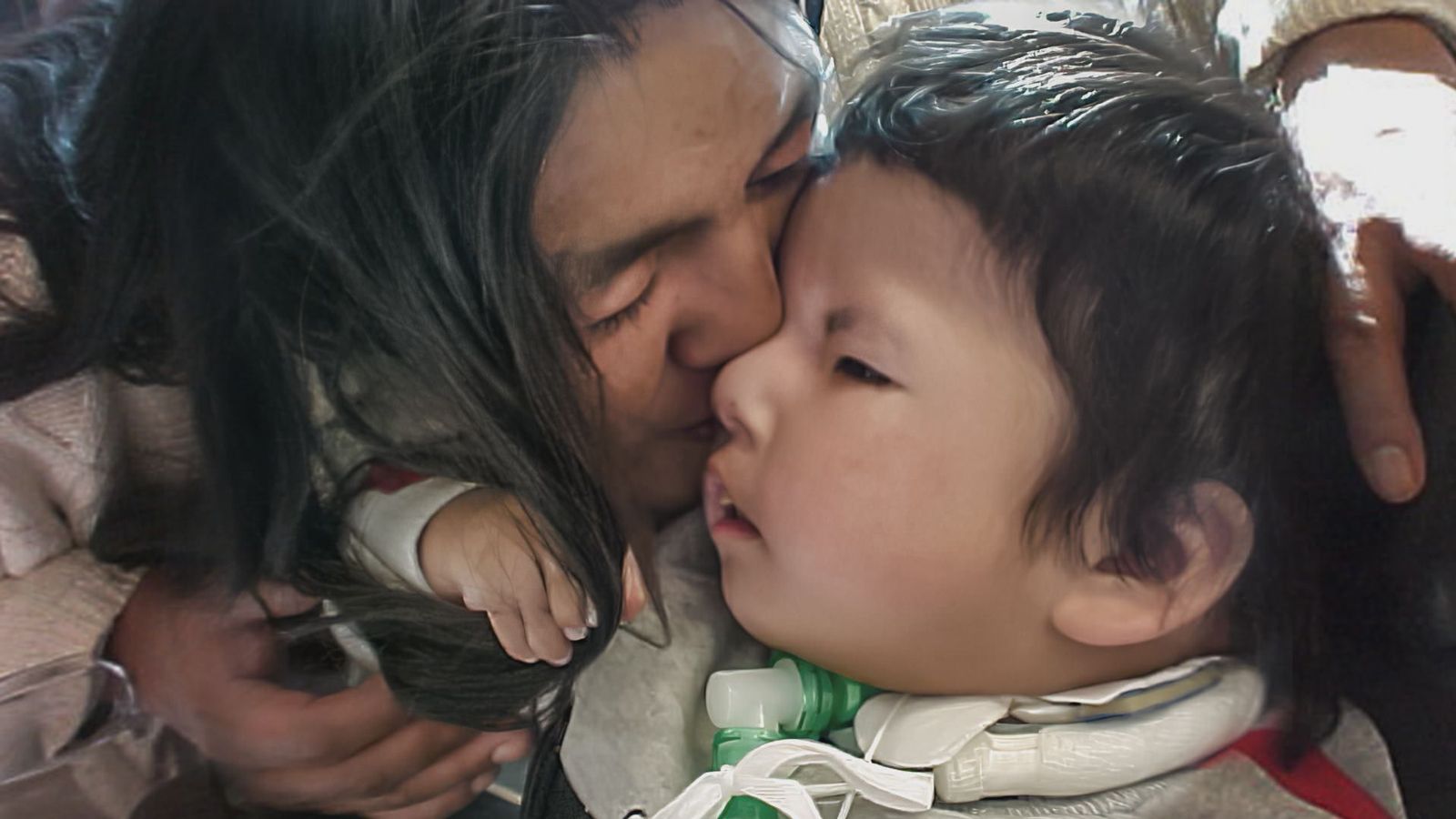 A Cree child’s legacy guarantees First Nations children will receive the products, services and supports they need, when they need them.

Master filmmaker Alanis Obomsawin returns to Calgary with her 53rd film, and the urgency of its message could not be more timely. The five fleeting years of Jordan Anderson’s brief life were spent in Winnipeg hospitals, due to the federal and Manitoba governments arguing over who was financially responsible for his care. Because of this, he did not have access to the services given to other Canadians to live the remainder of his life in his home. Separated from members of his family and community, Jordan’s case became the focus for the long struggle for equal healthcare for all Canadians and led to the founding of Jordan’s Principle. Despite a law being passed by the House of Commons, and the Canadian Human Rights Tribunal issuing a ruling guaranteeing access to care, many Indigenous patients still faced a denial of services. It took sustained commitment and the issuance of several mandatory orders for this law to be enforced, thanks to the efforts of many leaders including Cindy Blackstock.

Completing a cycle of films highlighting the rights of Indigenous children and peoples that began with THE PEOPLE OF THE KATTAWAPISKAK RIVER (2012), Alanis Obomsawin’s voice remains as strong as ever, sharing stories that need to be heard.

Writer, Director, & Narrator Alanis Obomsawin is in attendance for the Sep. 28 screening; Q&A to follow. 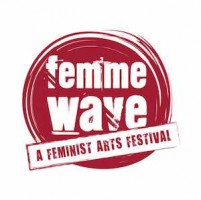