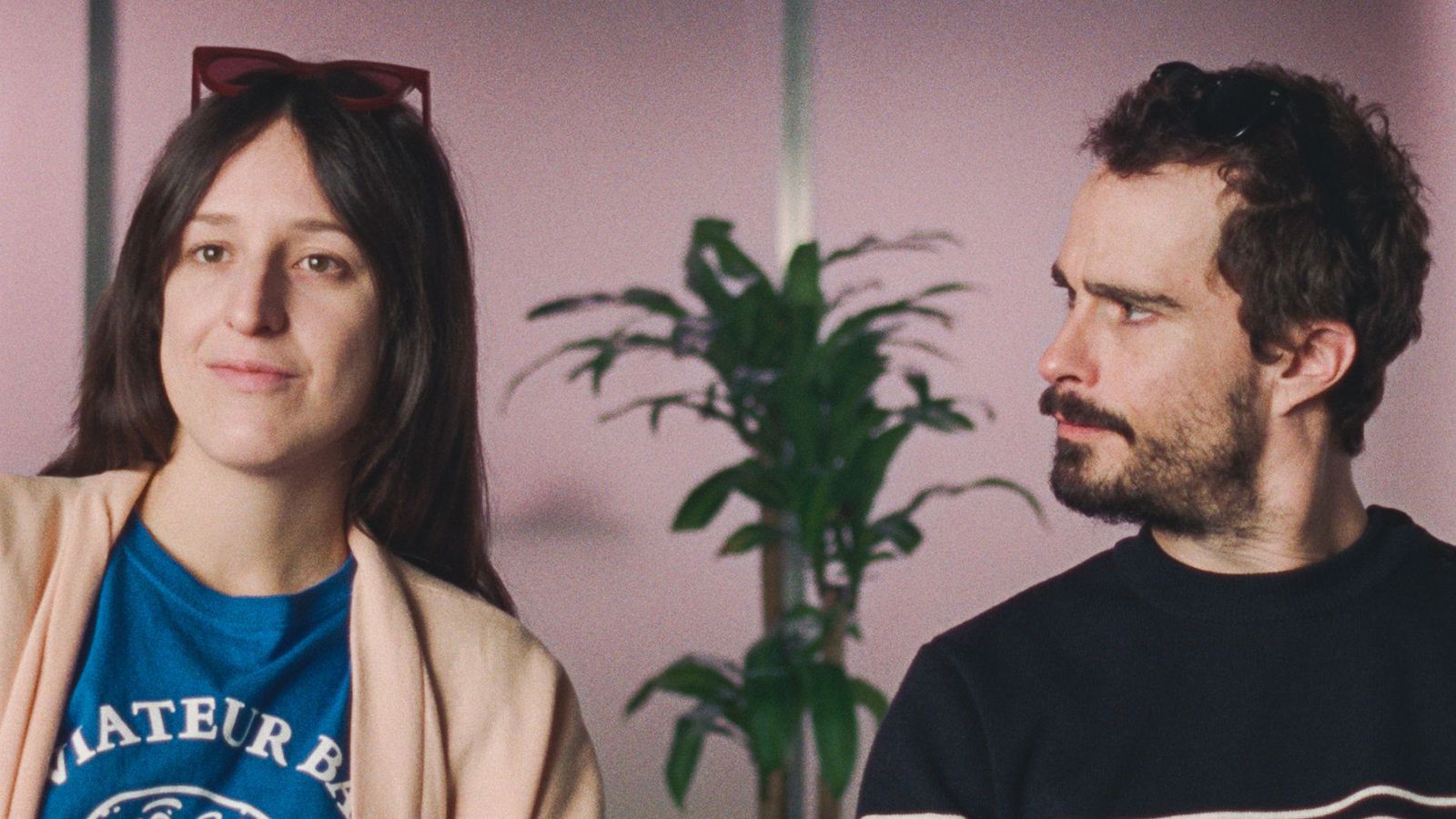 Sophia, an unemployed academic, is forced to change the way she thinks and lives her life when her beloved brother falls in love.

After failing to secure a faculty position in the Philosophy department, 35-year-old Sophia is forced to “temporarily” move in with her older brother Karim. Given their close relationship, he is more than happy to share his place with his little sister. Their unbreakable bond will be put to the test when, for the first time in his life, Karim falls head over heels in love. Feeling abandoned, Sophia is forced to question her real purpose in life and make choices that will allow her to finally become an adult.

Quebec based actress Monia Chokri (LAURENCE ANYWAYS, HEARTBEATS) has made a really impressive shift to directing, with her now award-winning first feature film, which premiered at Cannes. A BROTHER’S LOVE is everything we want in a French comedy, delivering a really quirky, witty, relationship film that is a ton of fun to watch!

Juliette, a young teenager in her second year of high school has to handle the mockeries of other students in this comedic coming...