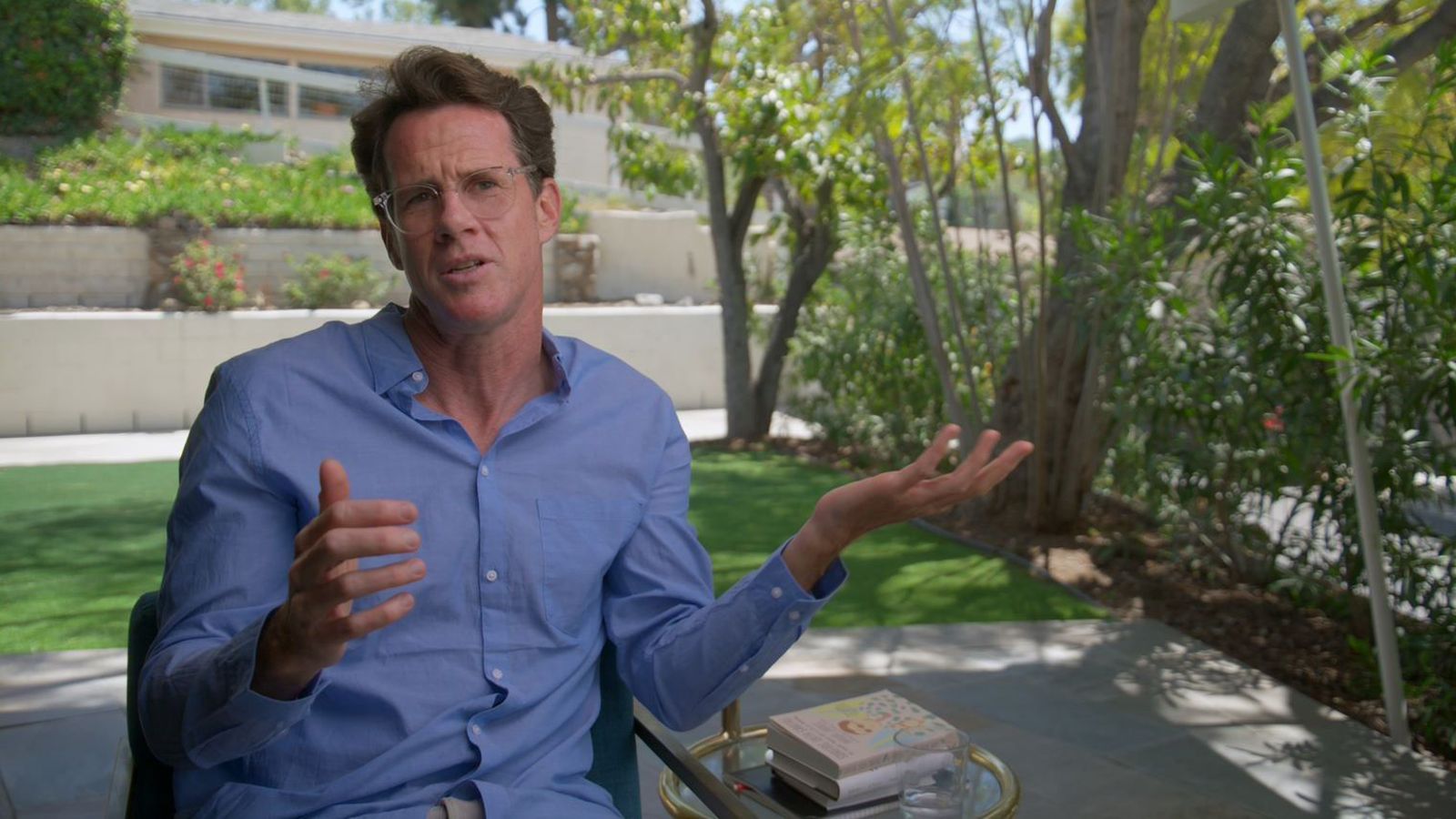 Year 2019
Runtime 81 mins
Alberta Premiere
With toxic tweets trashing civilization, the time has come for Assholes: A Theory — a timely investigation into a worldwide behavior.

Just because everyone has one, doesn’t mean you need to be one.
Inspired by the New York Times bestseller Assholes: A Theory by Aaron James, acclaimed filmmaker John Walker takes us on an investigative journey to test the limits of our acceptance of assholes in contemporary society. With the global acceleration of indefensible behaviour spurred on by social media, the impact in business, politics and at home is overwhelming. How can we understand the cause of problematic behaviour? More importantly, what can be done to push back against the rising tide of assholery? Entertaining and thought-provoking, this timely film expertly blends Hollywood pop culture clips and news archives, combined with the ruminations of key observers of asshole-dom, including the very astute (and hilarious) John Cleese.

Director John Walker is in attendance for both Sep. 28 & 29 screenings; Q&A's to follow.