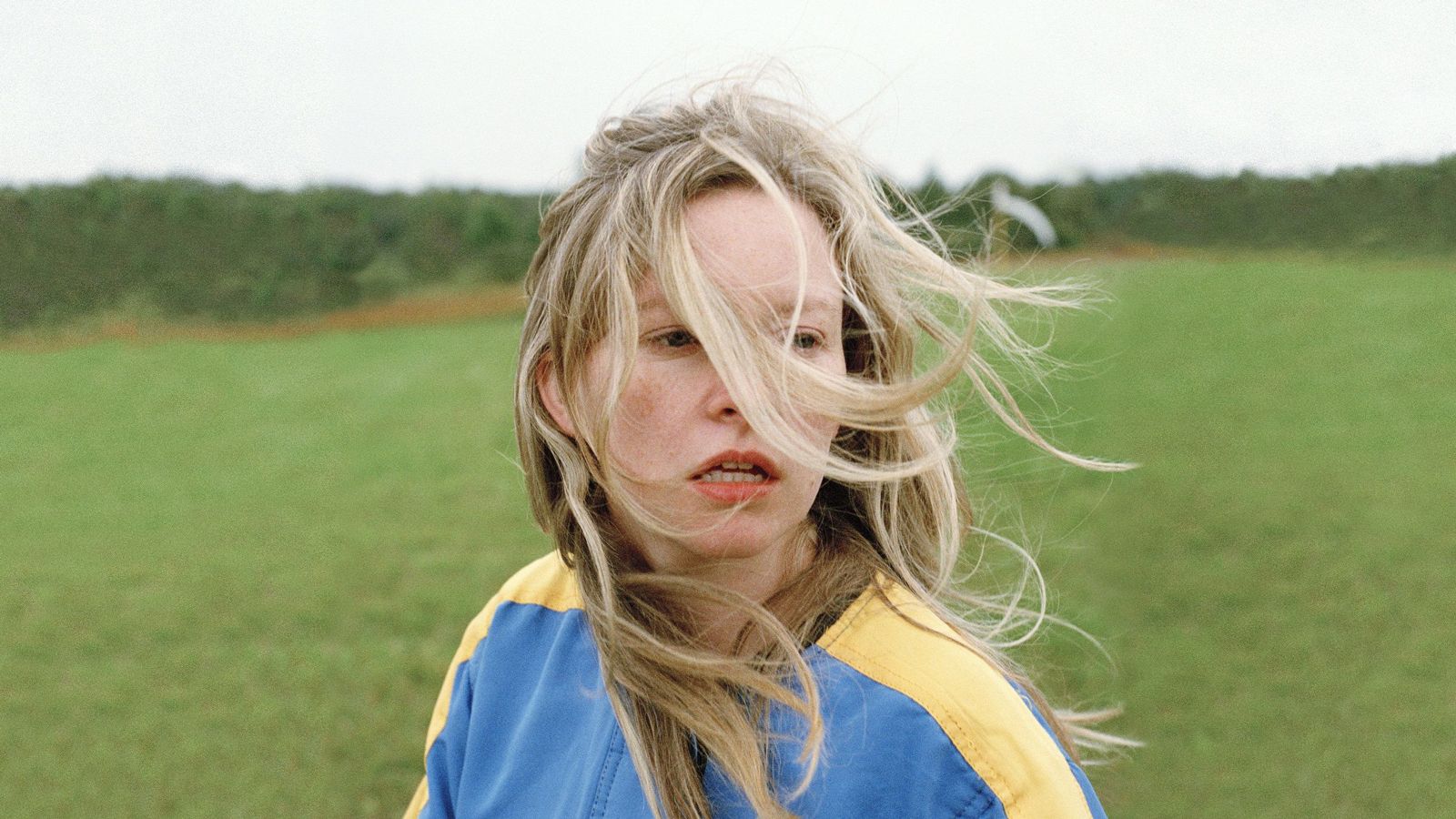 Preceded by the short film: GIRLFRIENDS

27-year-old Anne works at a Toronto daycare. Her best friend Sarah is getting married and they go skydiving for the bachelorette party. At the wedding, Anne meets Matt (Matt Johnson) and the two quickly fall into a relationship. Her grasp on things becomes tenuous and we watch her navigate her work and ultimately her independence.

A quick, lean and intimate character study, ANNE AT 13,000 FT presents a moving portrait of a young woman who may be losing her grasp on reality.

A young woman returns to her hometown of Niagara Falls and begins investigating a traumatic kidnapping she witnessed as a small child.