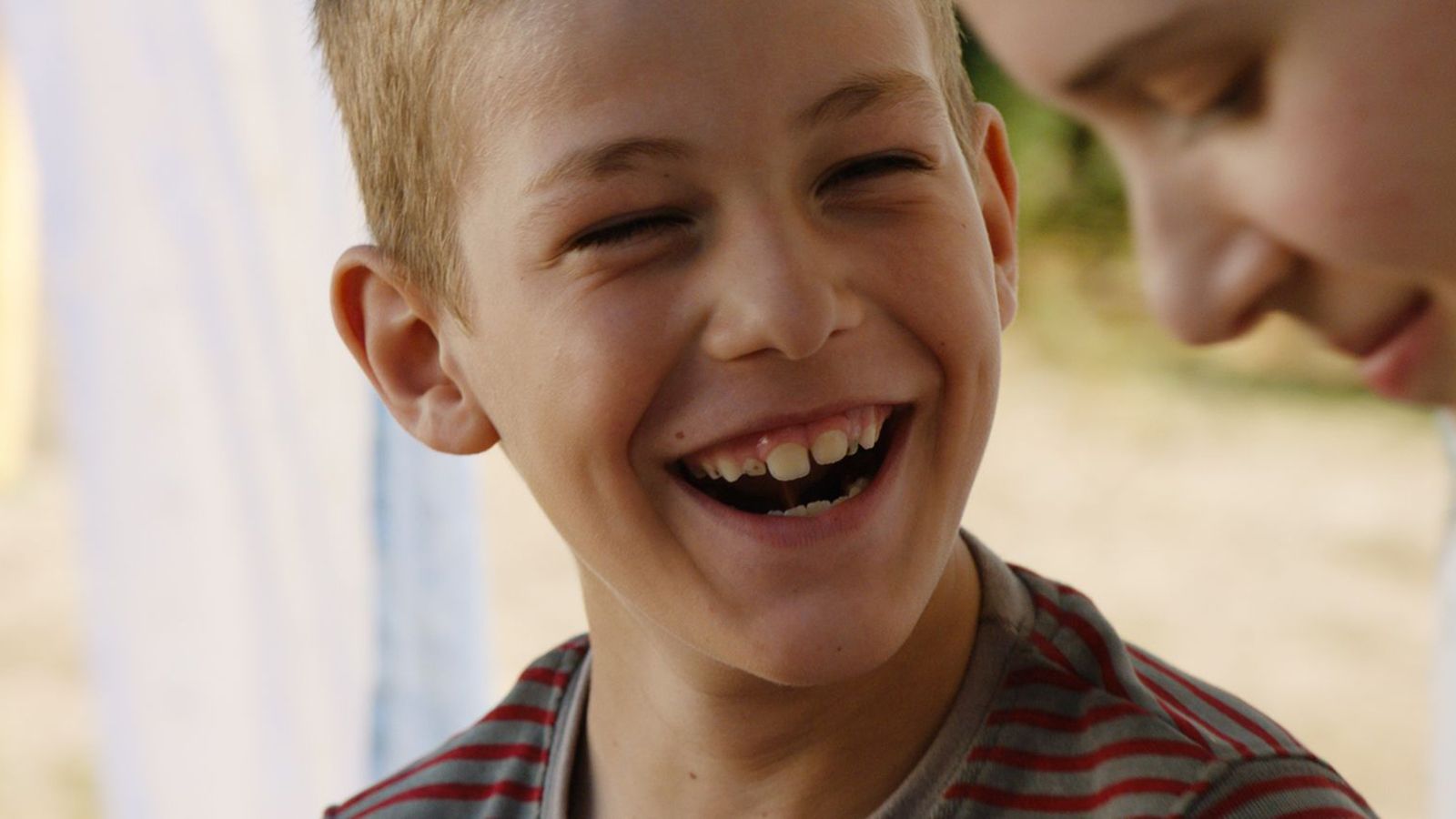 A delicate look at the lives of five women through the eyes of a nine year old boy searching for his missing father.

Nine year old Aga lives with his mother and four other women in a remote mountain location in Kosovo. Aga tries to make some money by selling cigarettes but his main goal is continuing to search for his missing father. The only male figure in his life is Cera who is brutal and harsh even though he keeps an eye out for Aga, who is too young to understand the reason why he lives in the current location with all the women. When an unexpected emergency arises, Aga is forced to help out and that sets in motion a sequence of events that exposes him to the truth.

After winning multiple awards with her short films, Lendita Zeqiraj makes a virtuoso debut with AGA’S HOUSE, a film that delicately depicts human emotions while carefully hinting at Kosovo’s wartime past and lingering ethnic tensions. The remarkable visuals help viewers get an intimate look at events that are helmed by ace cinematographer Sofian El Fani (BLUE IS THE WARMEST COLOR) who has also lensed another of this year’s Calgary Film Festival selections, IT MUST BE HEAVEN.

Writer & Director Lendita Zeqiraj is in attendance for the Sep. 21 screening; Q&A to follow. 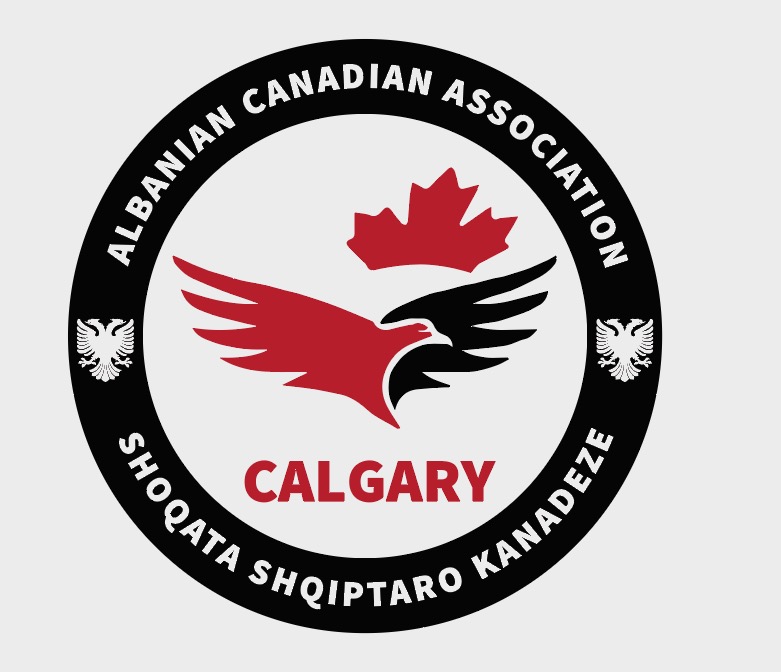 A thoughtful look at the changing face of Afghanistan in the late 1980s-early 90s enhanced by Bollywood music numbers.