CIFF is pleased to announce the winners of the 2020 CTV Audience Awards. These films are recognized as the best of the festival by the audience, awarded based on the collective score of audience ballots collected during the festival - online and in the cinema.

Here are the winners... 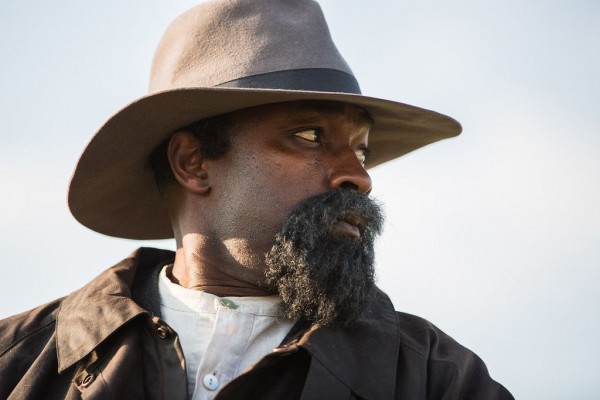 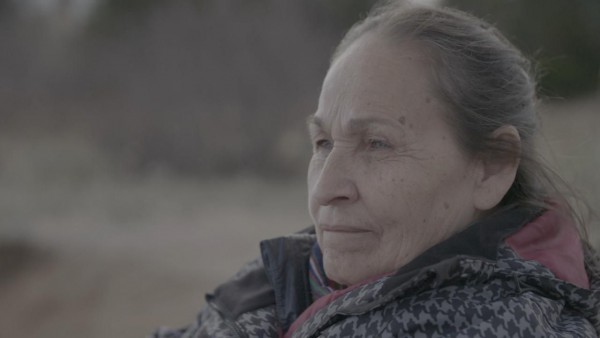 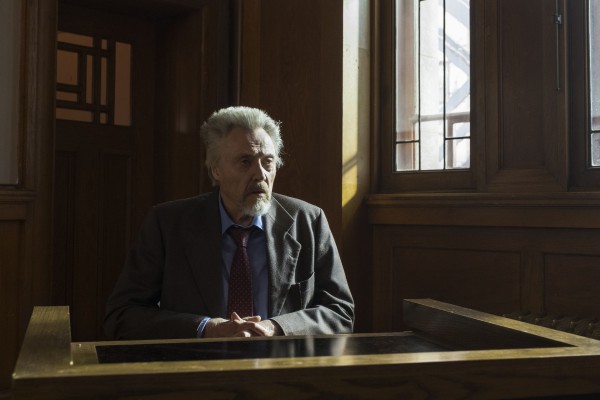 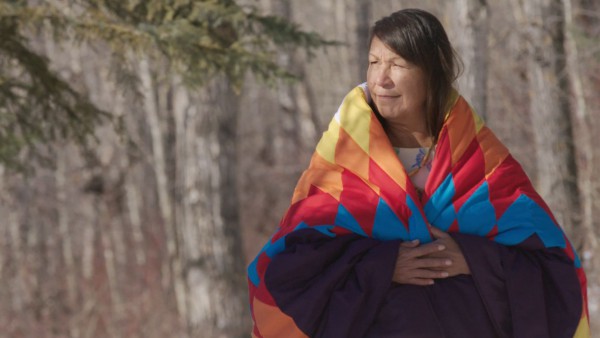 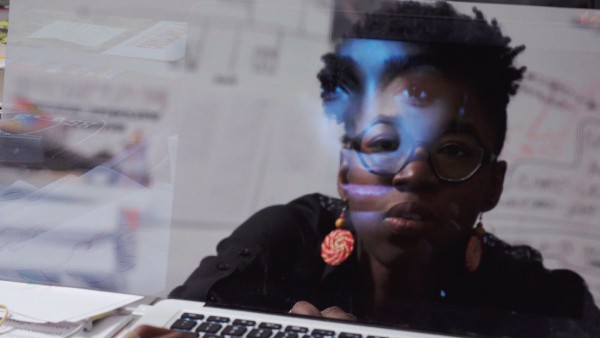 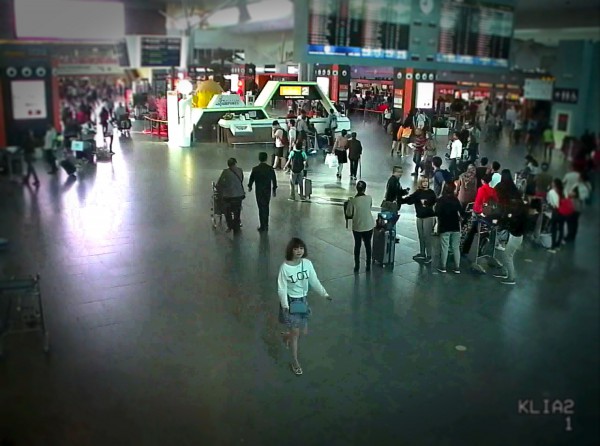 Audience Choice International Narrative Feature - THERE IS NO EVIL 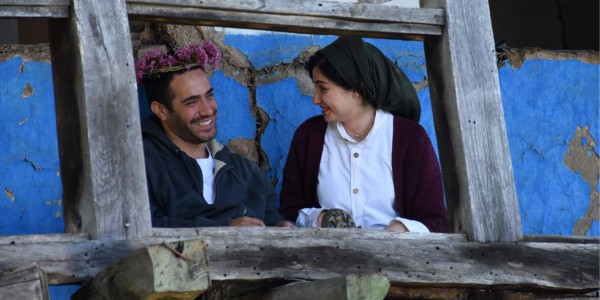 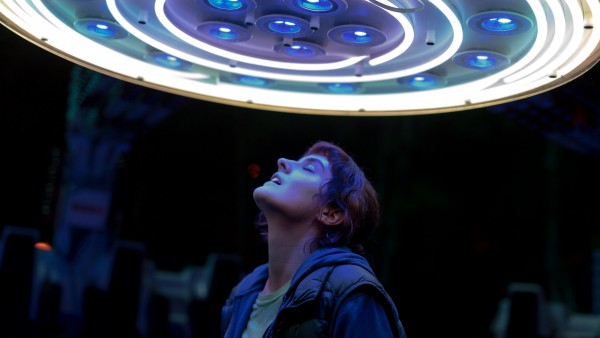 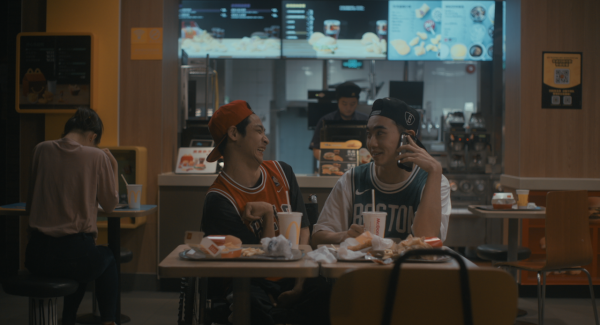 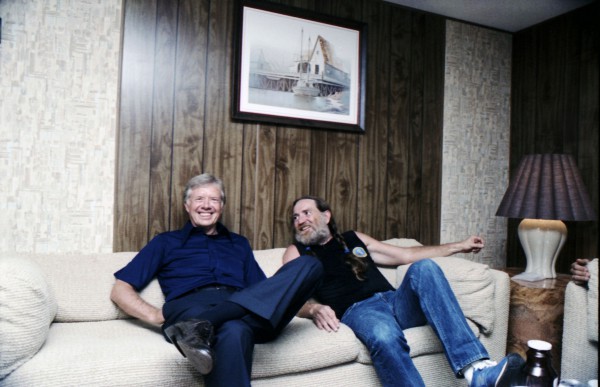 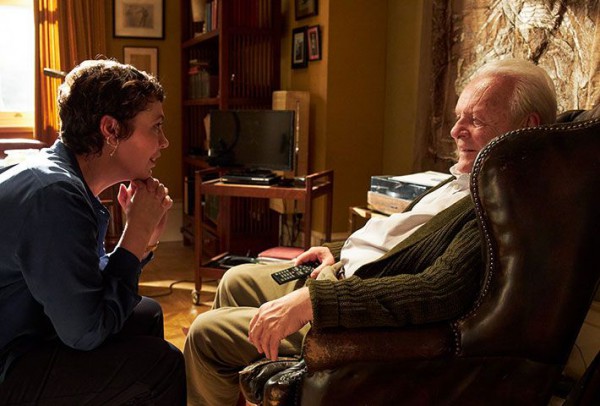 “In many ways, the CTV Audience Choice Awards are the most important of the festival. Not only do they showcase the top creative talent of the festival, but they paint a fascinating picture of what resonates with Calgarians and CIFF’s Western Canadian audiences. These are the stories that challenge, entertain, and empower them,” said Brian Owens, CIFF’s Artistic Director. “With the online expansion to the entirety of Alberta, Saskatchewan, and Manitoba, these awards reflect the flavour of movie lovers across the Prairies.”