CIFF is pleased to announce the winners of the 2020 CIFF Jury Awards. These films are recognized as the best of the festival by our esteemed Jury of film industry members from across North America, including some CIFF alumni.

Audiences, don't miss your chance to see these exceptional films at this year's festival, online or in the cinema.

Here are the winners... 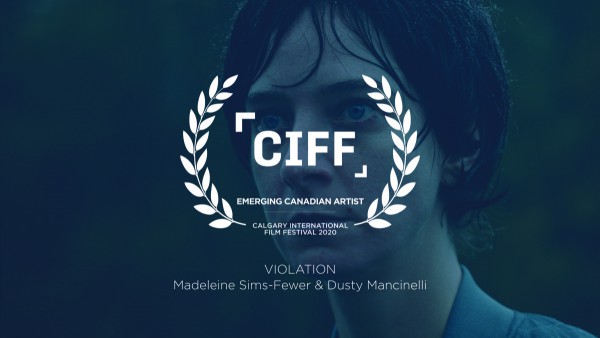 JURY STATEMENT: "This assured feature debut delivers on the promise of the duo’s previous short films. Bringing together exquisite cinematography by Adam Crosby, a haunting score by Andrea Boccadoro, and a (literally) gut-wrenching central performance by Sims-Fewer herself, these filmmakers craft their own subversive take on the revenge thriller, denying the audience any of the female exploitation or easy catharsis commonly found in the genre."

Directors Madeleine Sims-Fewer & Dusty Mancinelli will also be taking part in the Behind the Screen event, Filmmaker Chat: Telefilm Talent to Watch. 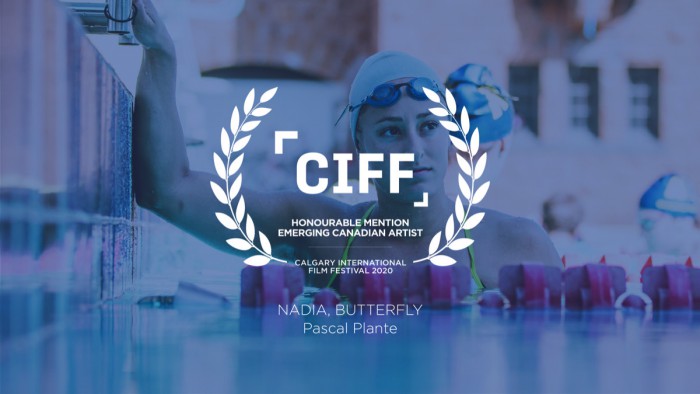 JURY STATEMENT: "NADIA, BUTTERFLY takes the viewer past the intensity and competitiveness of the world of elite swimming, this beautifully humane film shows the pressures these athletes put on themselves as they face the complexities of friendship, fear of failure, and the difficult choice to retire at a very young age." 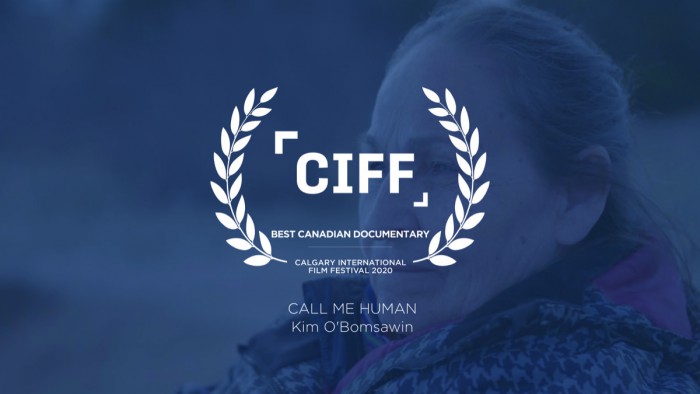 JURY STATEMENT: "A moving portrait of Innu poet Josephine Bacon as she transforms the boundaries of her existence into a language that is as powerful and as soulful as the land in which she was born.” 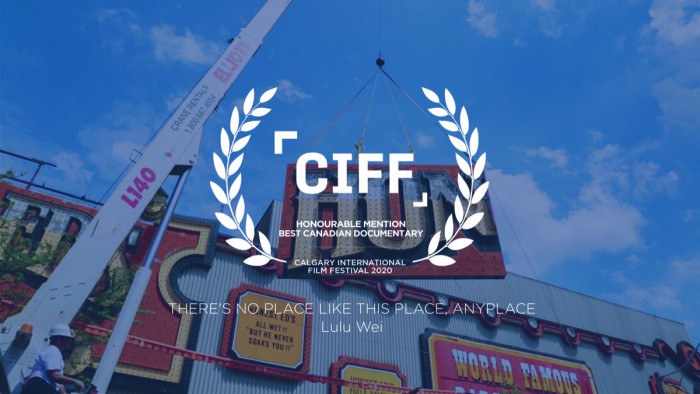 Director Lulu Wei will also be taking part in the Behind the Screen event, Filmmaker Chat: Telefilm Talent to Watch. 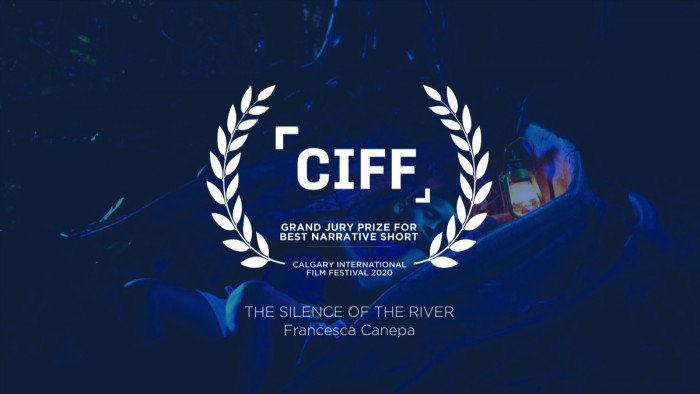 JURY STATEMENT: "This meditative, mysterious work invites us into a timeless world rich with fable. Its themes of parent-child connection and the power of storytelling are brought to life through exquisite cinematography and precise, commanding performances." 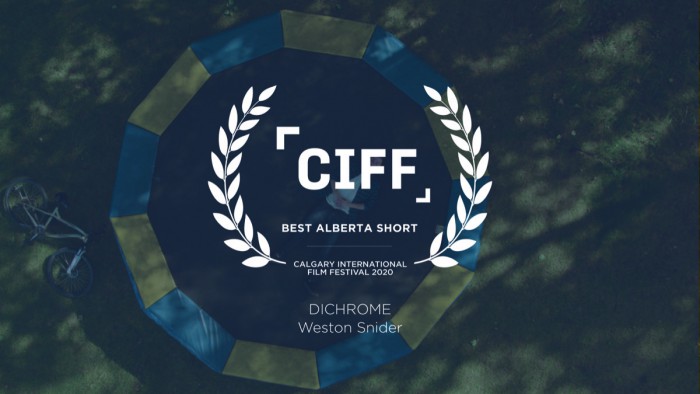 JURY STATEMENT: “For its originality, cinematography, and filmmaking with intention, DICHROME is an enthralling short film from a rising voice in Alberta filmmaking."

Director Weston Snider will also be taking part in the Behind the Screen event, Filmmaker Chat: Meet the Young Filmmakers. 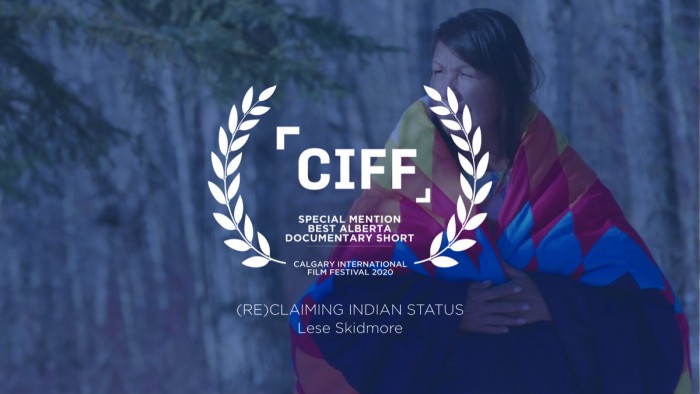 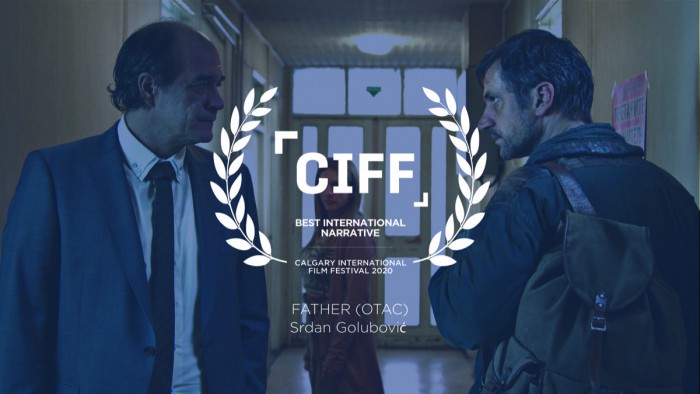 JURY STATEMENT: “From its bracing opening scene to its patient absorbing finale, this story about a Serbian man fighting a corrupt bureaucracy for the right to parent his own children is brilliantly told. Confident direction and a superb minimalist lead performance transform misery into something like inspiration, not through simplistic triumph but from dogged loving persistence." 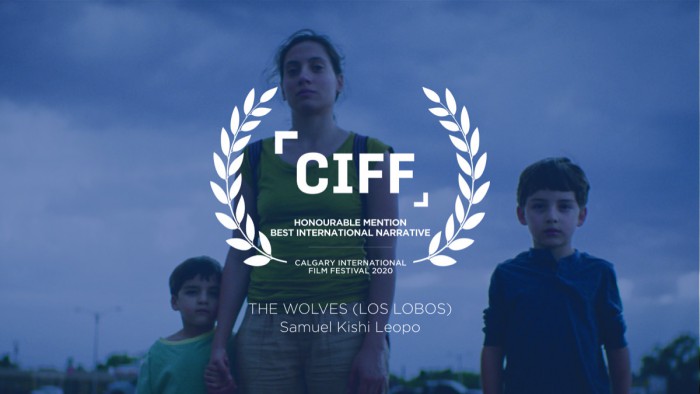 JURY STATEMENT: "An unexpected thematic companion to our winner, the jury would like to extend an honorable mention to another film about extreme poverty and parenting. Kishi's deft hand with child actors and the sensitive inventive storytelling make for a warm and moving film about parenting, community, and survival." 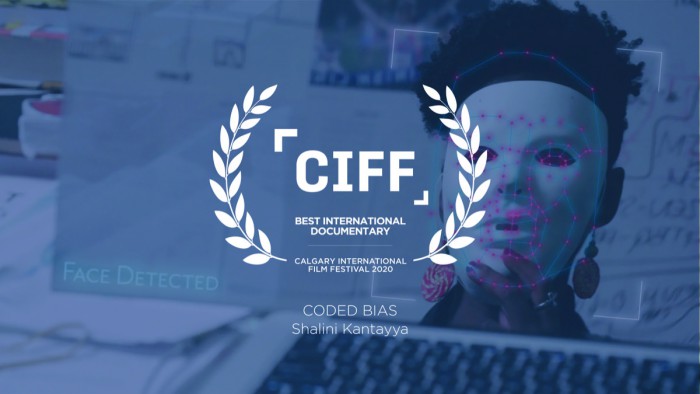 JURY STATEMENT: “A powerful and necessary examination of the impact of technology on marginalized communities, artfully and thoughtfully crafted through the prism of racial bias, and for sounding the alarm at a crucial moment in history” 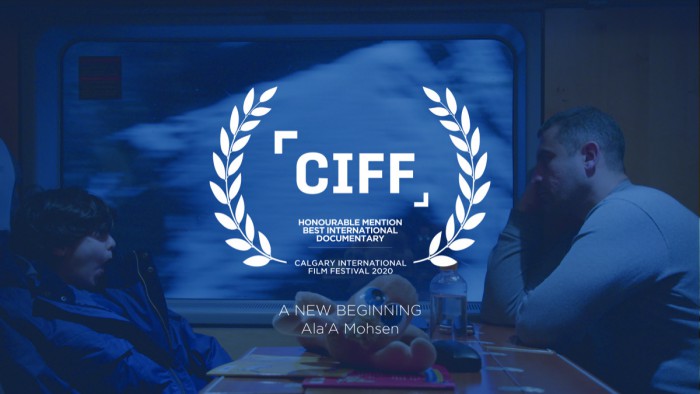 JURY STATEMENT: “A compelling and deeply compassionate portrayal of a Syrian father & son as they navigate their new life in Norway, with all the challenges and breakthroughs of joy.” 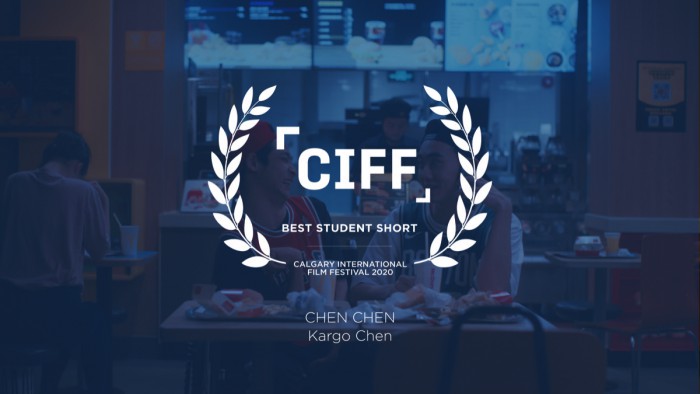 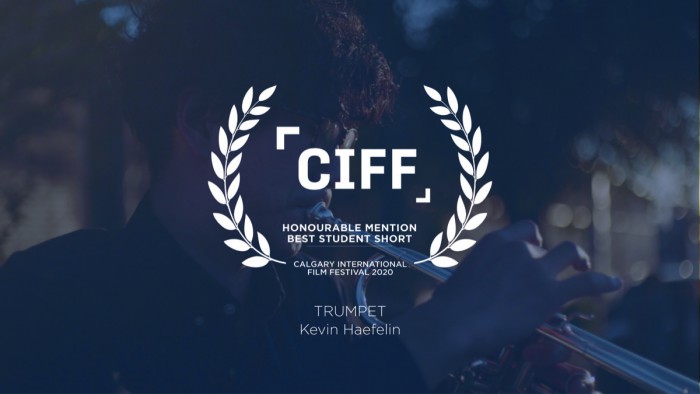 Screening September 27, 2:30 p.m. MST at Cineplex Eau Claire, and online, as part of SHORTS PACKAGE: LINDA AND THE MOCKINGBIRDS. 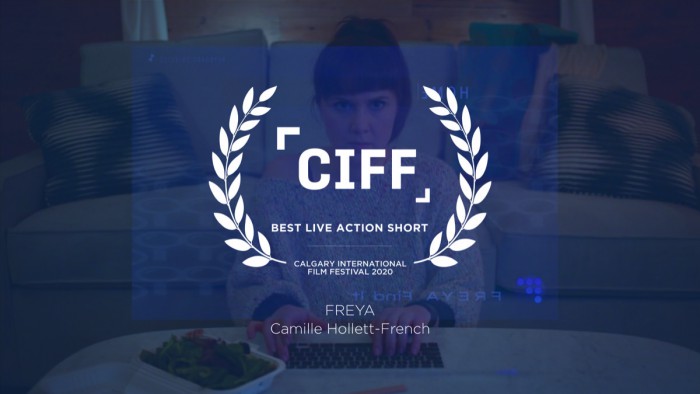 JURY STATEMENT: “Rhona Rees’s courageous lead performance propels this story of a single woman’s sudden struggle for personhood and body autonomy in a reality not too far from our current moment. FREYA is essential viewing.” 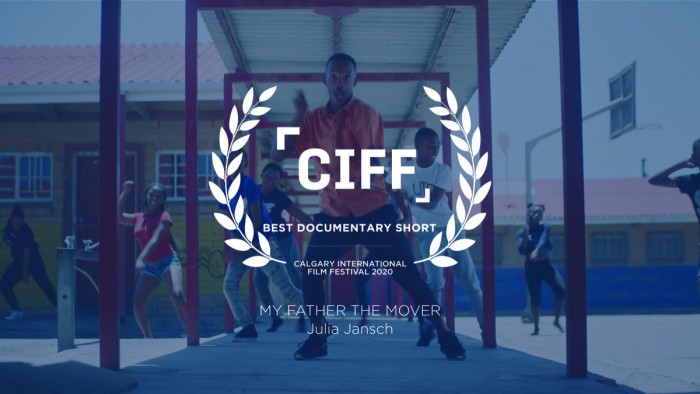 JURY STATEMENT: "For its poetic and joyful depiction of a father sharing his life's passion with his daughter. While a distinct portrait of a South African community transcending hardships through the art of dance, its universal themes of love and freedom offer inspiration in this uncertain time." 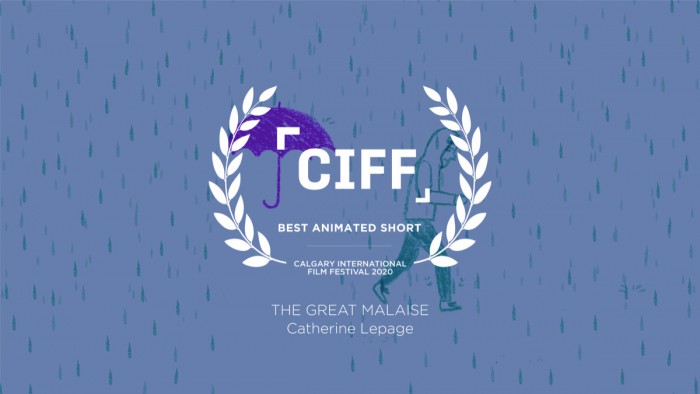 JURY STATEMENT: “A slow-moving beautiful disaster with a smart aesthetic and strong artistic vision, that explores the perfectly imperfect state of being human."

These aren't the only awards we'll give out this year! On October 6, after the festival is over, look out for the CTV Audience Choice Awards. We'll be calculating your votes - online and in cinema - for your favourite shorts and features of the festival, as decided by you - the audience!