We've pored over the data and crunched the numbers, and the winners of our 2019 Audience Choice Awards are here! Most films at the festival were eligible for our Audience Awards and are based on the collective score of the audience ballots collected at each screening.

A big thanks go to our audience for their participation! Not only do we use these votes to award the best films of the festival, it allows us to reflect back on our programming and find out which stories Calgarians want to see on the big screen.

Make sure to check back soon for the winner of our Fan Favourite Award- voted on by those dedicated fans who watched 10 or more movies over the course of the festival. To see the winners of our Jury Awards, click here and to see who won Fan of the Year, click here. 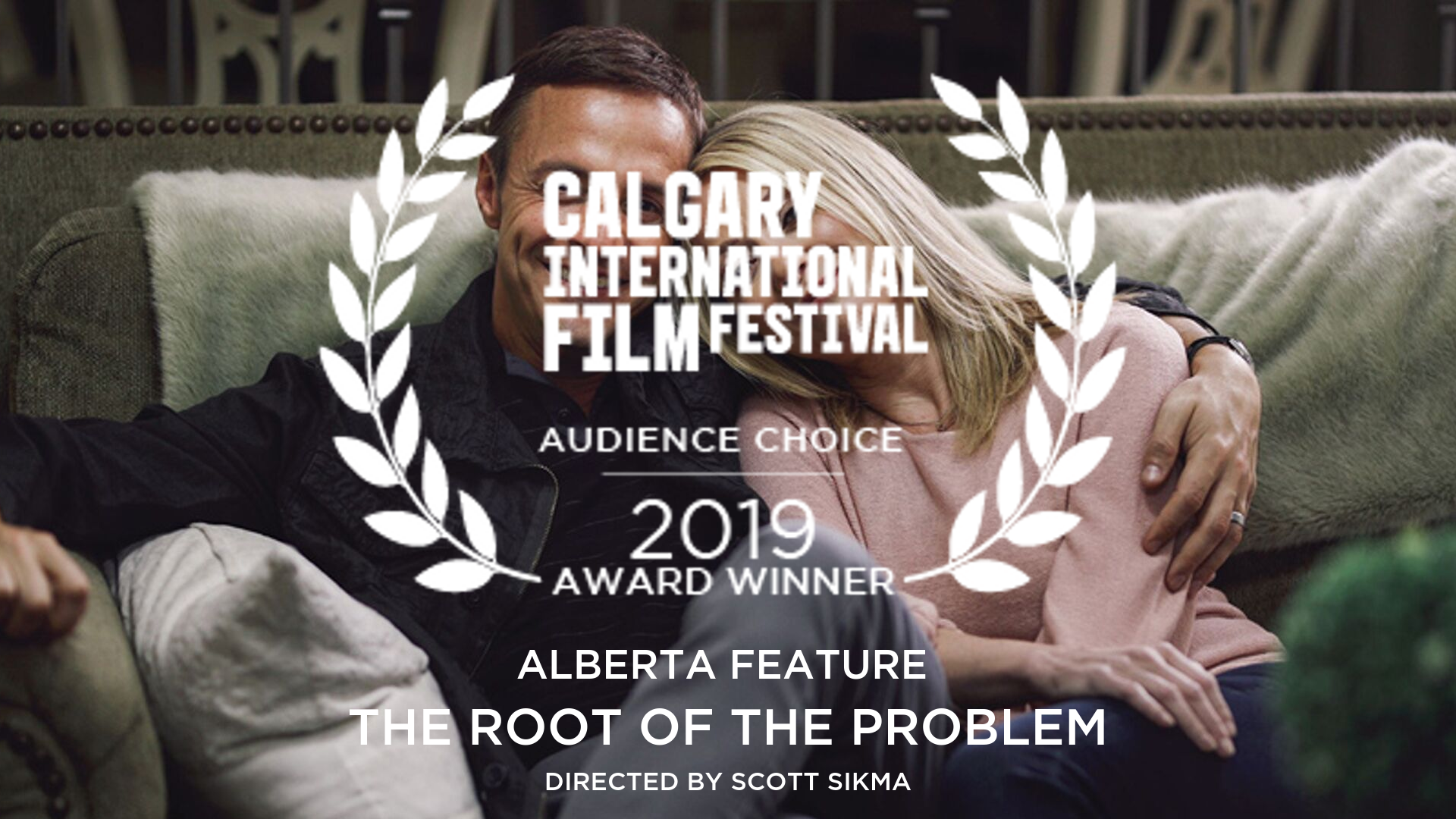 "It has been an honour, to not only premiere here at the Calgary International Film Festival but to have such an amazing and hardworking cast and crew who call this place home. I really would like to thank all the individuals who helped bring this story to life, we could not have received this award without all of you." - Scott Sikma

"It is an honour for ROOT OF THE PROBLEM to be the recipient of the Audience Choice Award for Alberta Feature. Producer Margot McMaster and I are particularly proud of Scott Sikma on directing his first feature film and all of our wonderfully talented crew and cast. We look forward to filming many more movies in this picturesque province." - Carolyn McMaster, Producer, CHAOS A Film Company Inc. 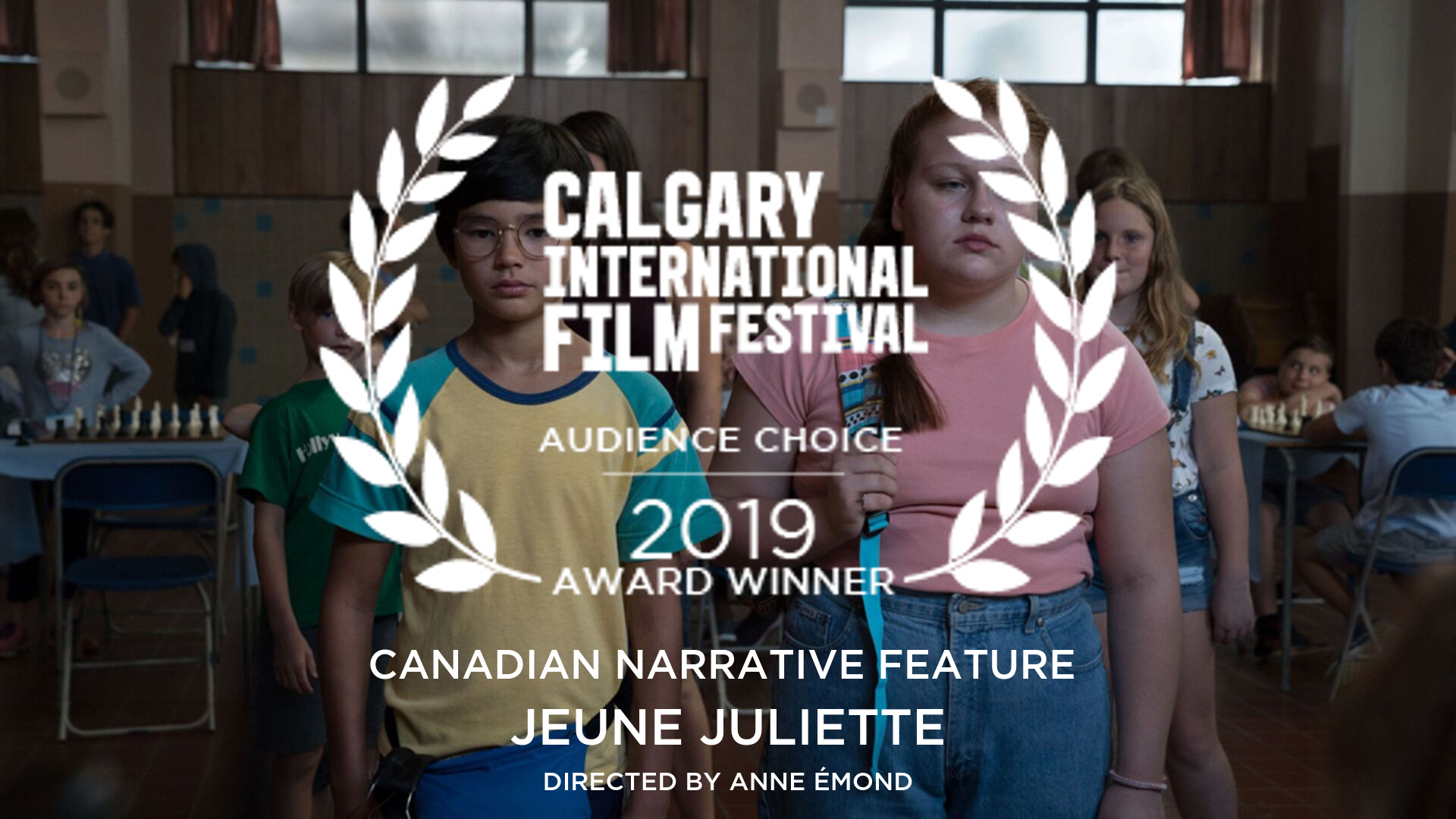 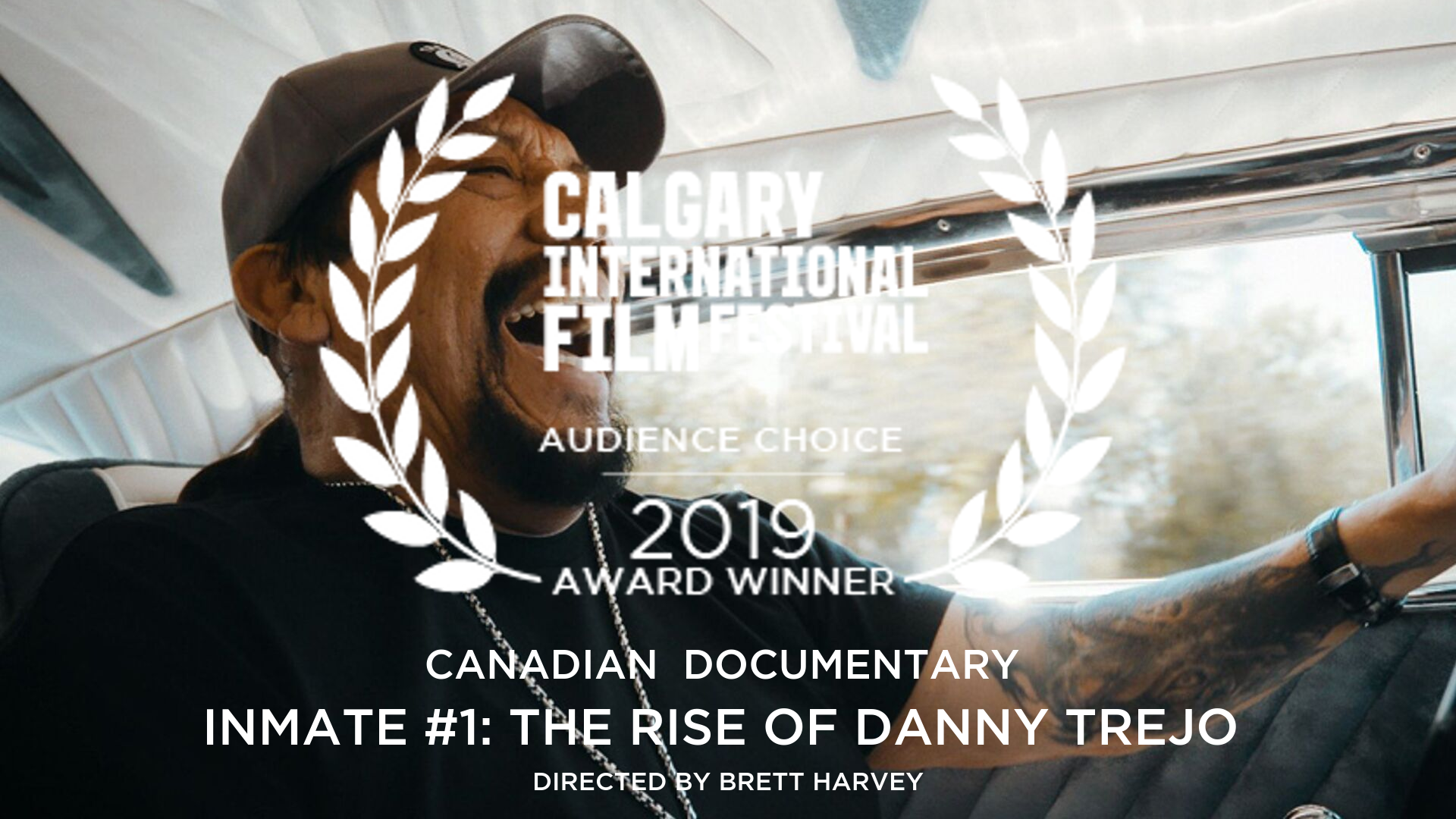 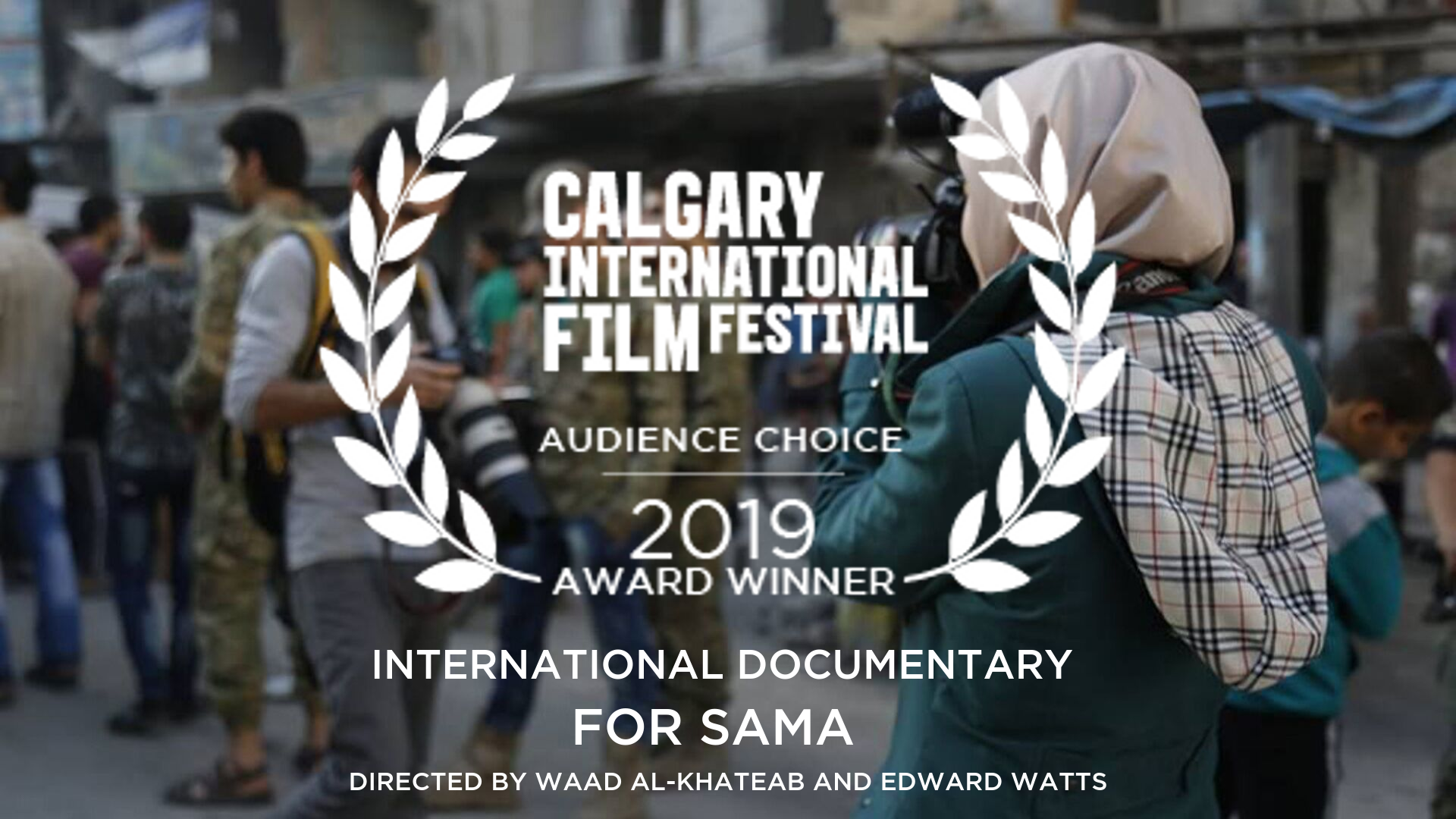 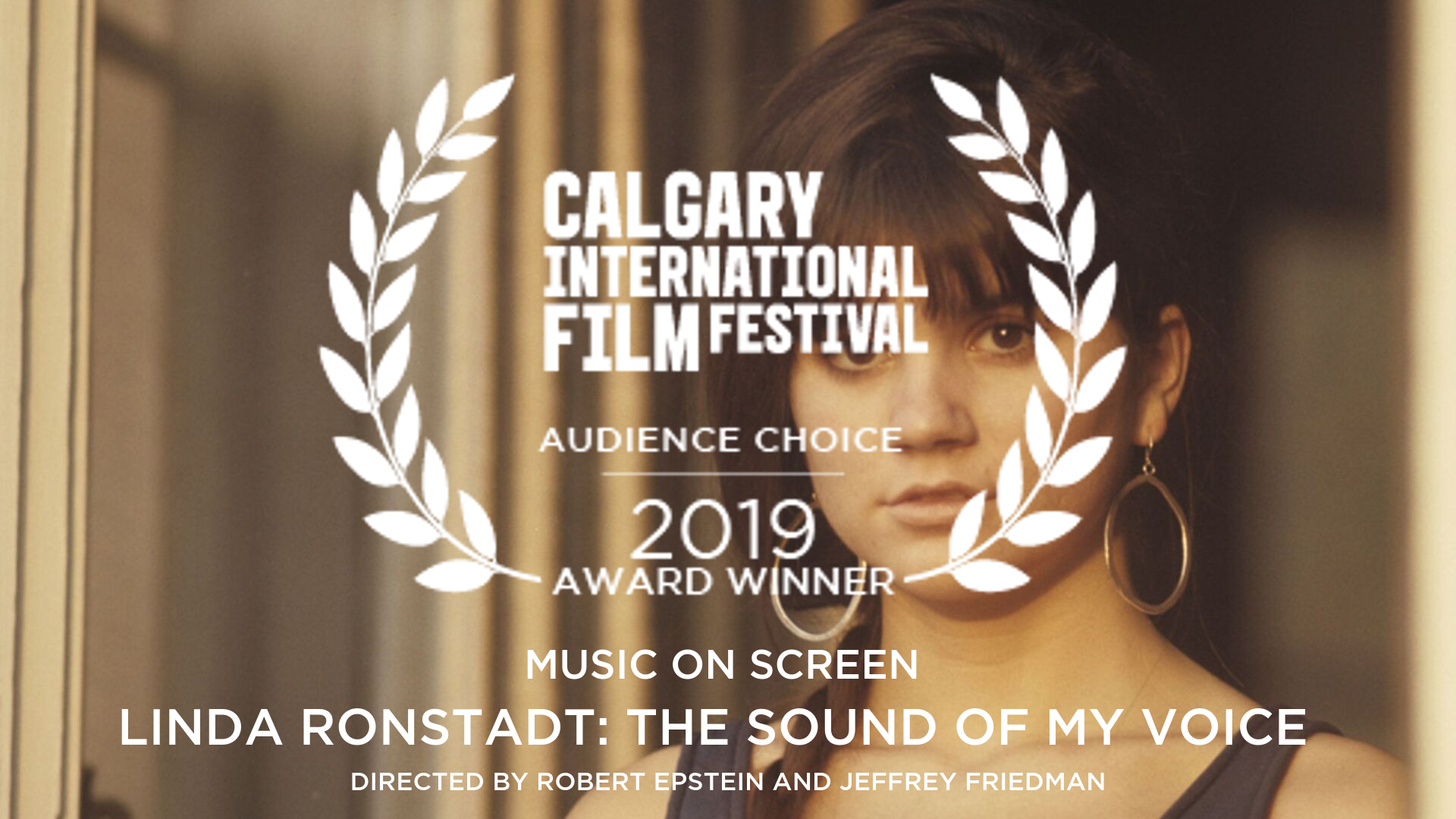 Audience Choice Award, Music On Screen:
LINDA RONSTADT: THE SOUND OF MY VOICE, directed by Rob Epstein and Jeffrey Friedman 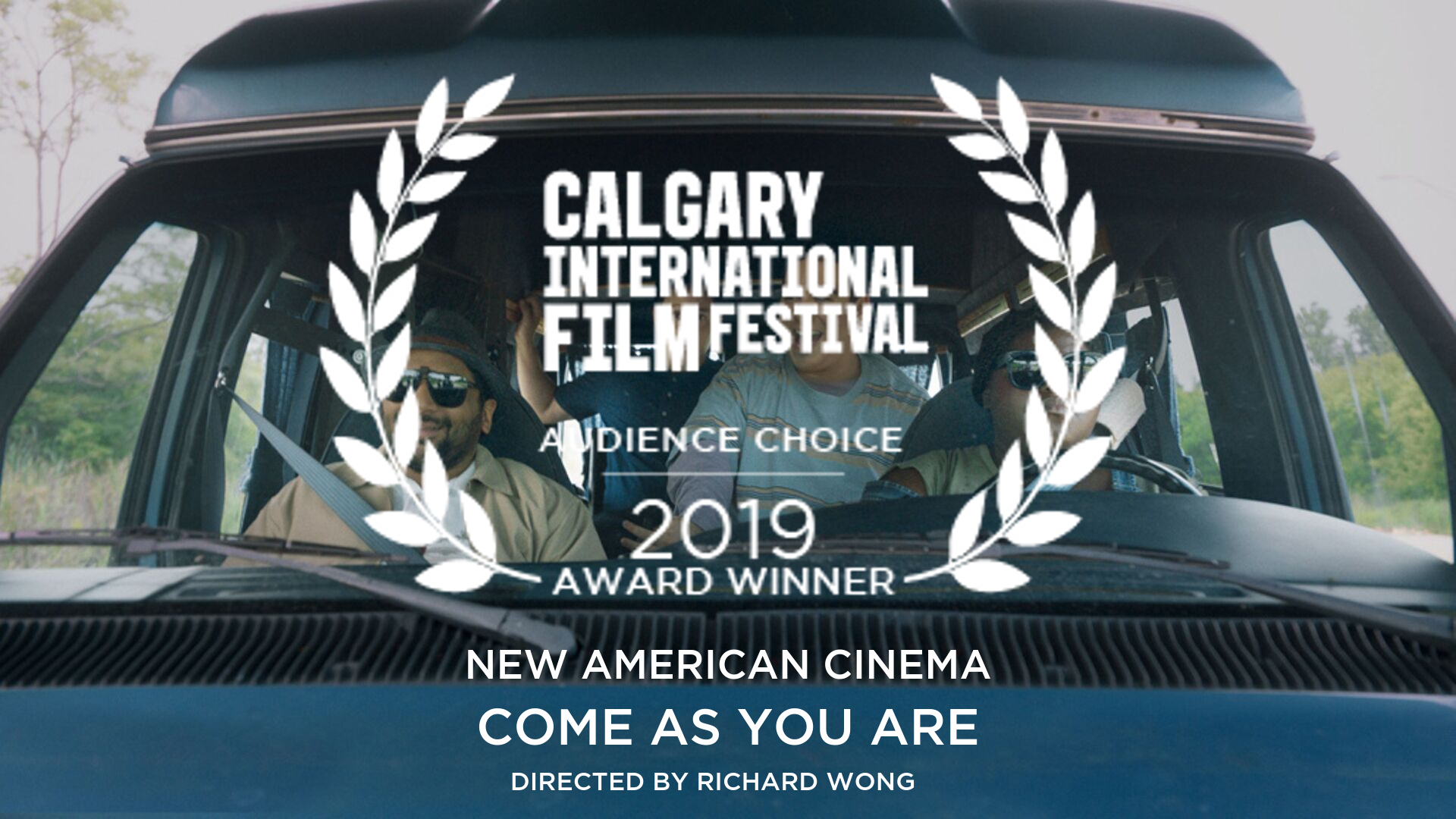 "We are so honoured and humbled by receiving the Audience Choice Award for our section at CIFF! Our time in Calgary was an incredible experience, and being able to sit amongst such a spirited, engaged and thoughtful audience is one of the major reasons why we do this. So, thank you to the festival for having us, and thank you to the audience who gave us the privilege of sharing our work." - Richard Wong and Grant Rosenmeyer, Producer 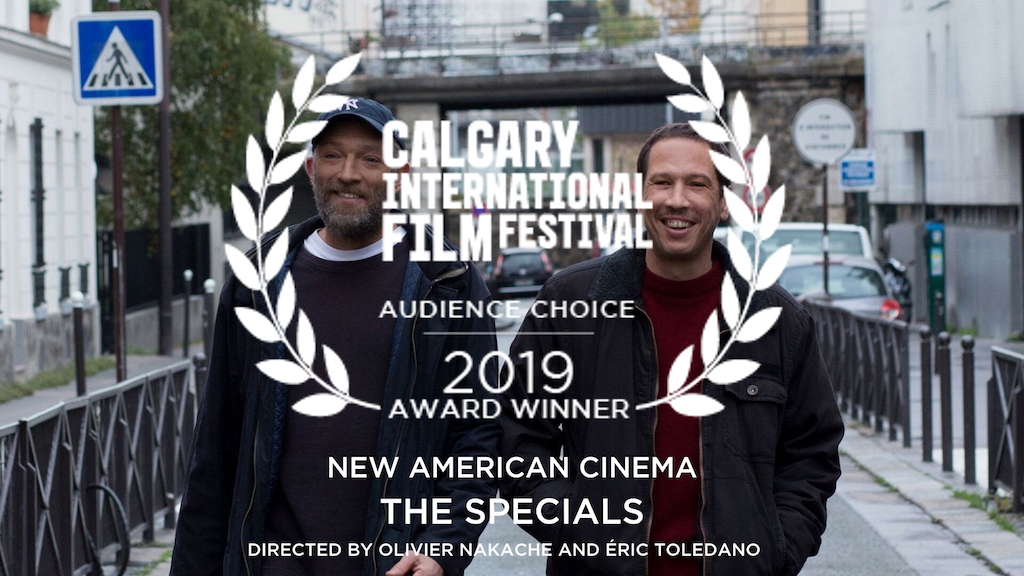 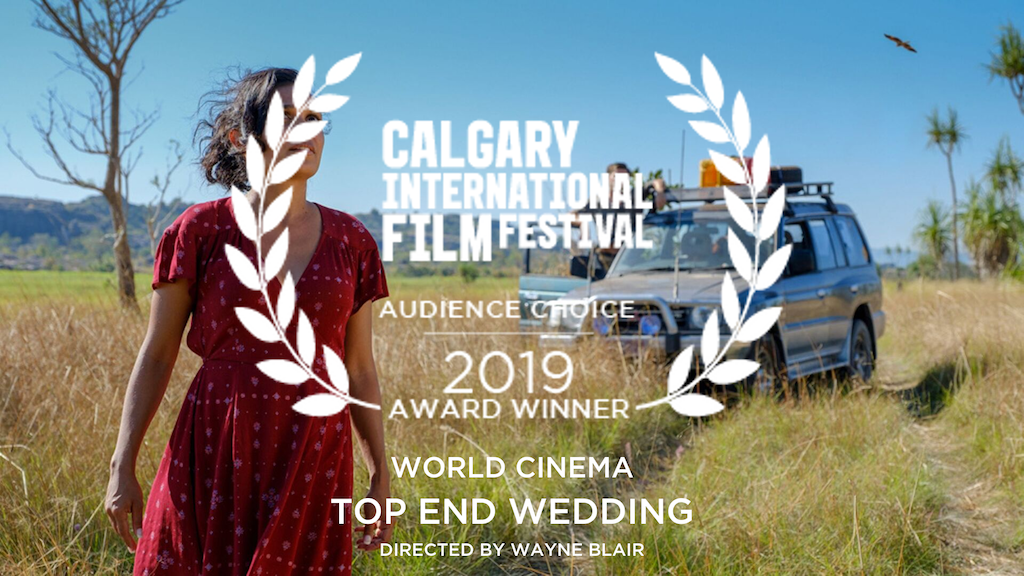 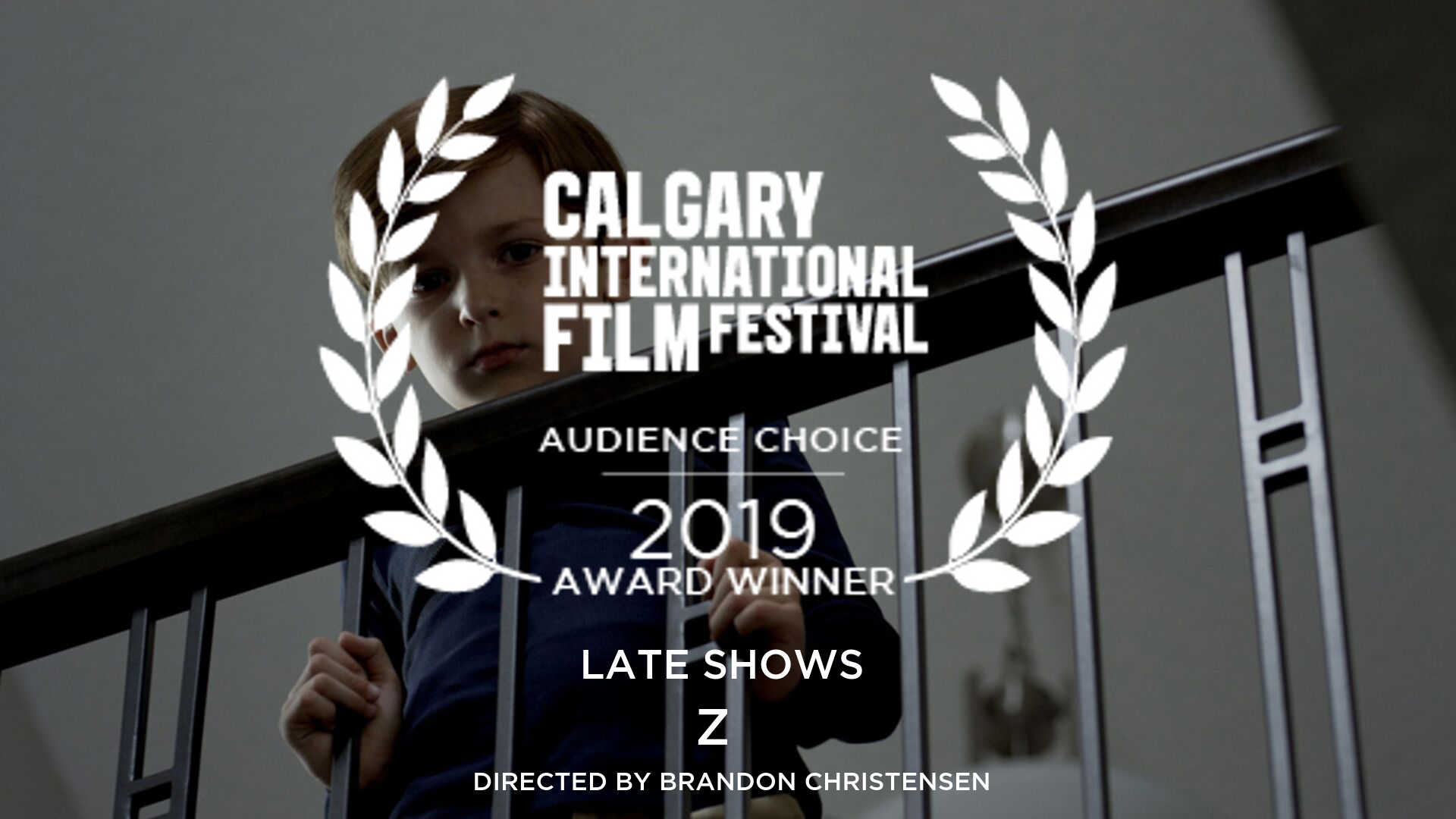 “We’re incredibly excited to take home the audience award for the Late Show at CIFF. We make these kinds of films to be watched in a setting like CIFF. Packing a large theatre and getting everyone scared is rewarding in itself, so to be given their approval takes it to the next level. I hope we have another opportunity to play CIFF in the future, it was a blast!” - Brandon Christensen 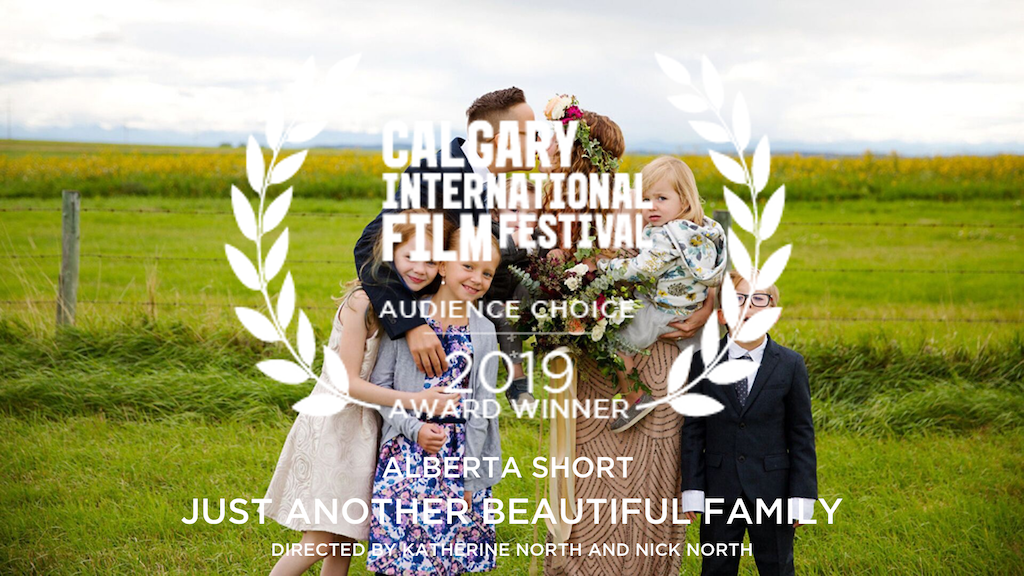 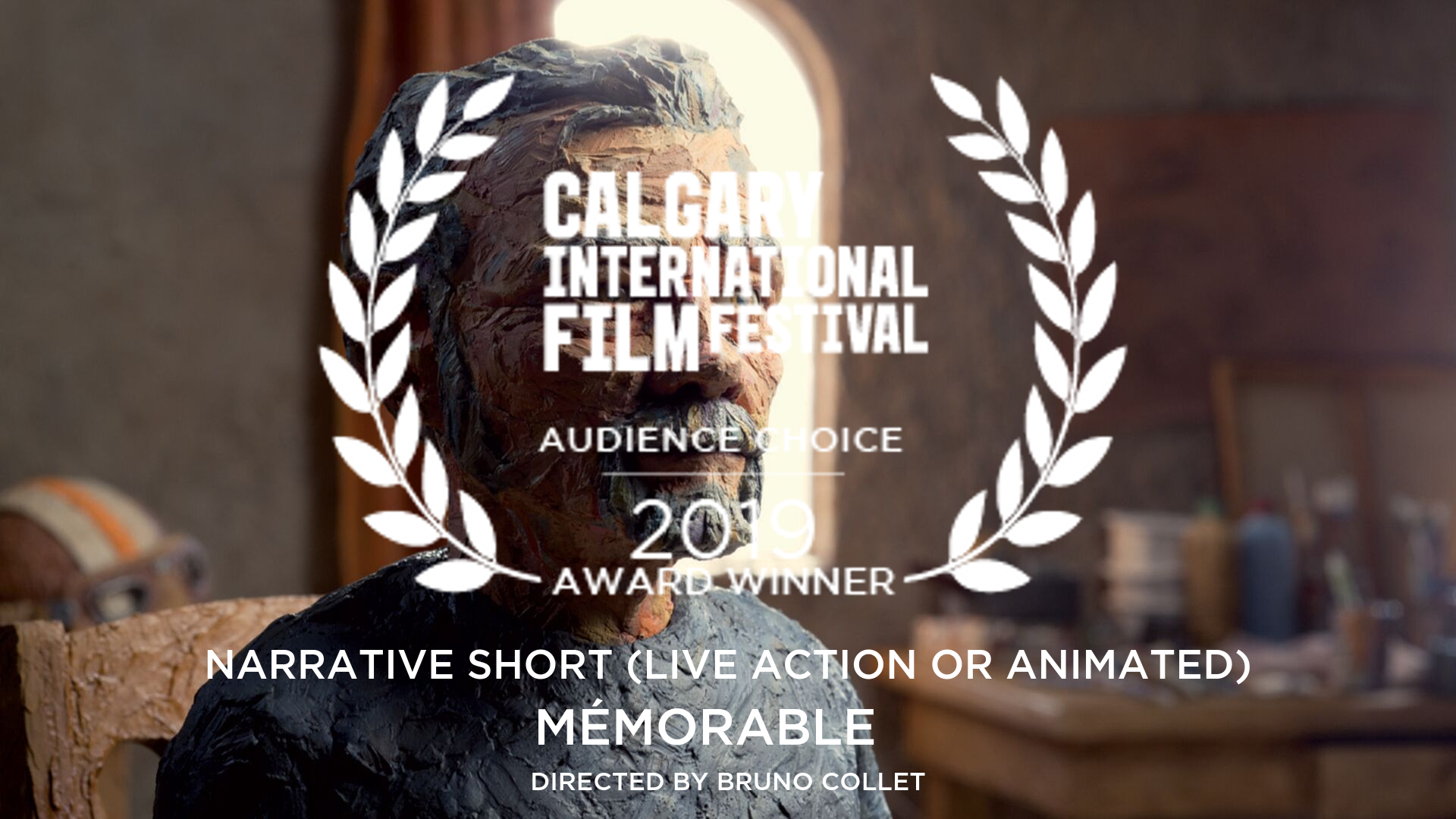 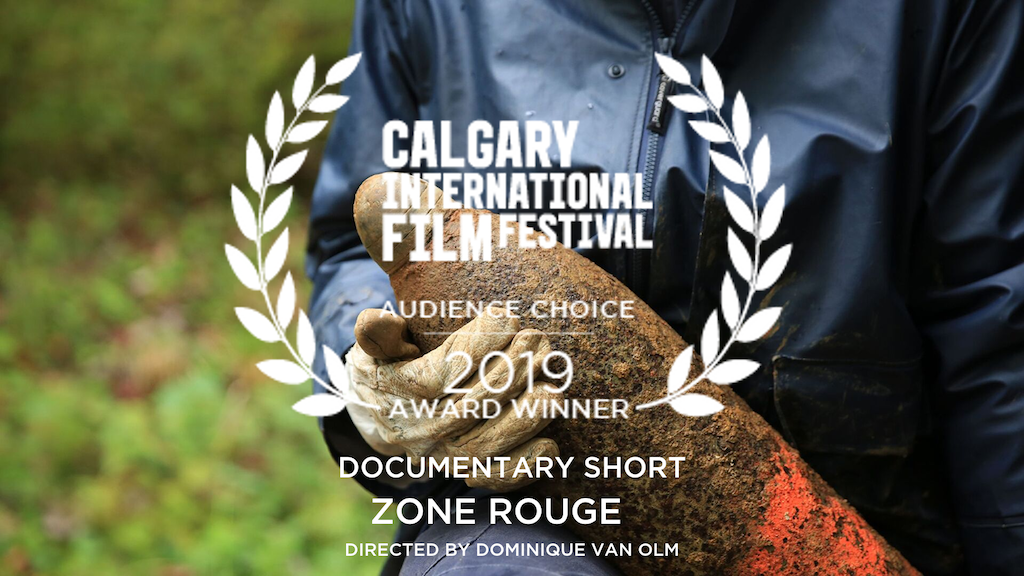 What's next for Calgary Film? Get excited for the 2020 Calgary International Film Festival by grabbing your Super Early-Bird tickets. Don't miss out on our 2019-2020 Doc Soup Series and join us for an exclusive screening of  Pedro Almodóvar's PAIN AND GLORY on October 17.