A big thanks go to our audience for their participation! Not only do we use these votes to award the best films of the festival, it allows us to reflect back on our programming and find out which stories Calgarians want to see on the big screen. Here are the favourites!

You can also explore all of this year's award winners, including Best of Shorts and our juried awards here.

The best of the fest decided by you! Most films* at the festival were eligible for our Audience Awards and are based on the collective score of the audience ballots collected at each screening. 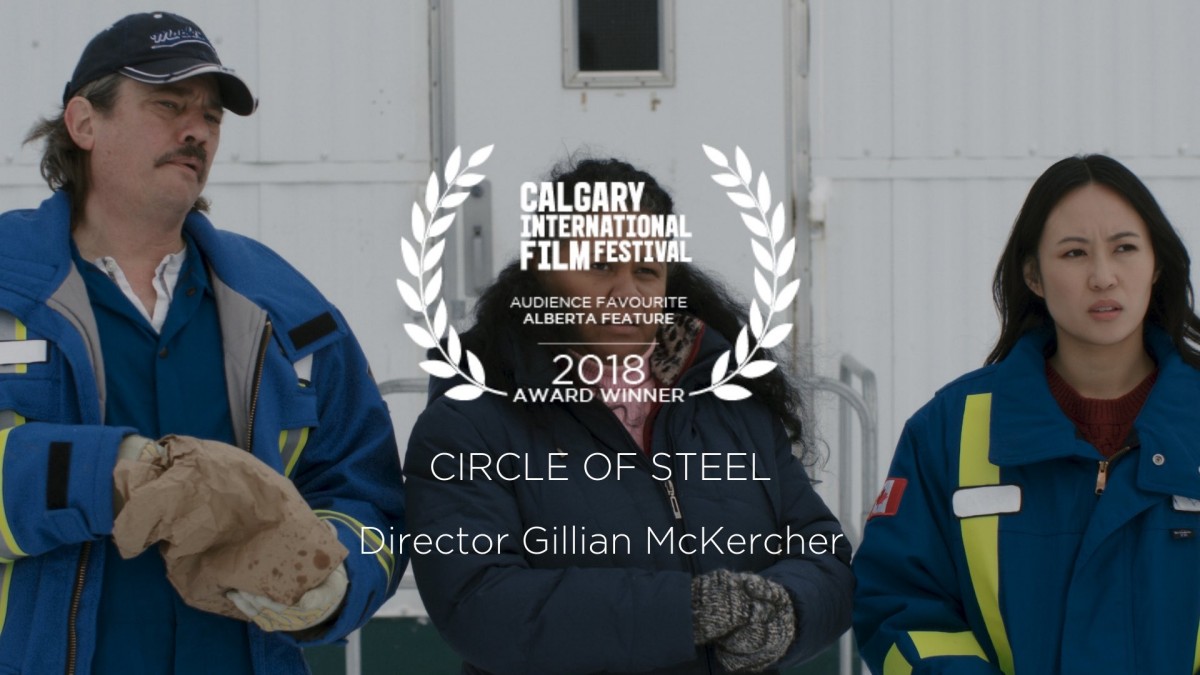 "It was an absolute honor to bring THE GRIZZLIES to the incredible audiences in Calgary. I’m thrilled that this inspiring true story is resonating with people across the country. The response continues to be overwhelming and I can’t wait for more of the world to see the brilliant performances of the astonishing young Inuit cast.” - Miranda De Pencier

Additionally, THE GRIZZLIES was the festival's highest-rated film overall! 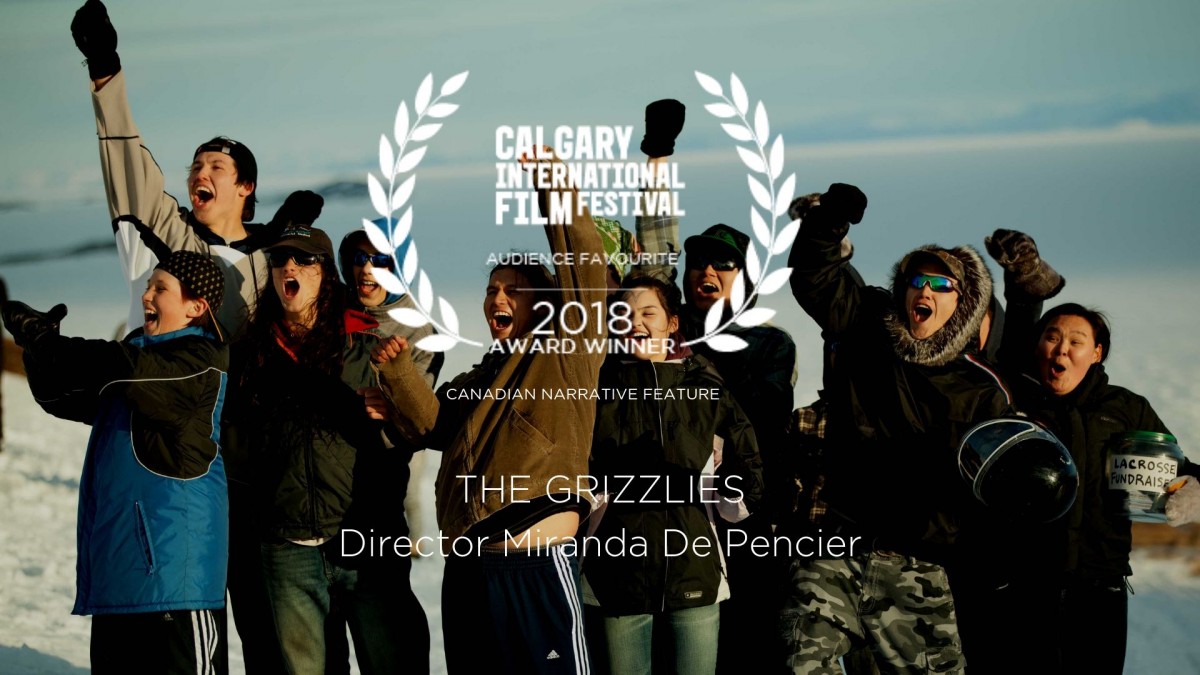 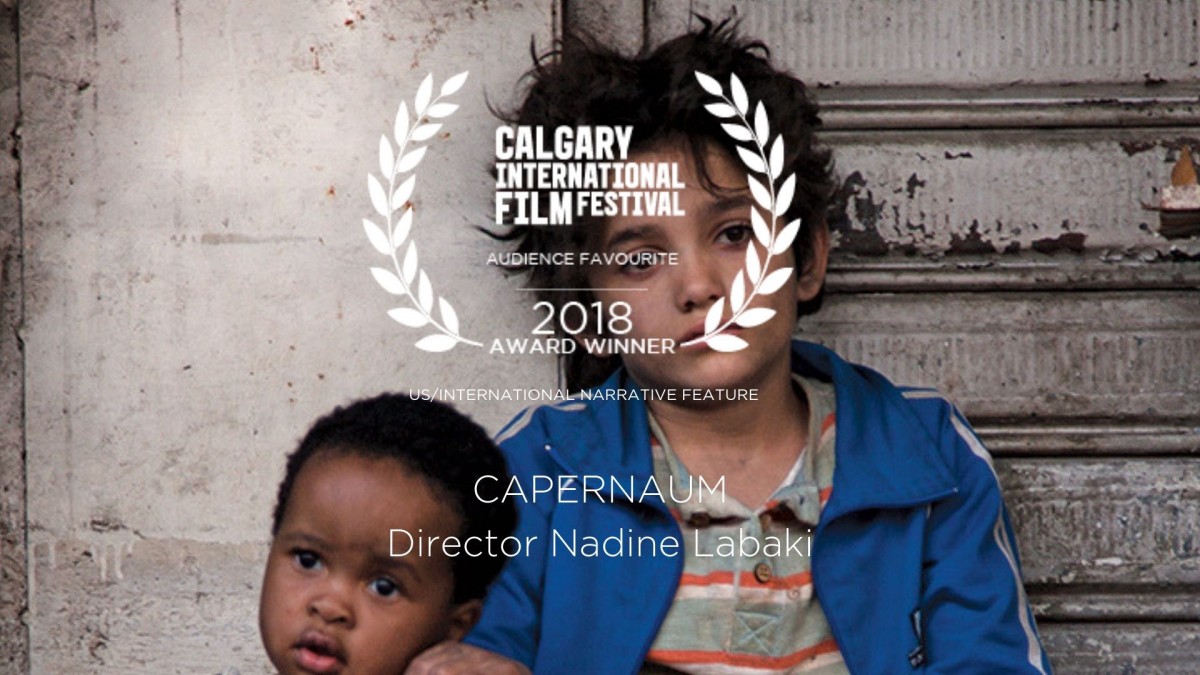 "Connecting with audiences is the most important thing for me as a director. Having this story resonate strongly among Albertans and other viewers is not only touching but is also the first step in creating change. I would like to thank the Calgary Film programming committee for selecting LETTER FROM MASANJIA and the amazing audience who voted for it. My hope is that everyone who sees the film is inspired to act because, as it demonstrates, even one small action can have a huge impact. - Leon Lee. Catch LETTER FROM MASANJIA at Globe Cinema starting October 19. 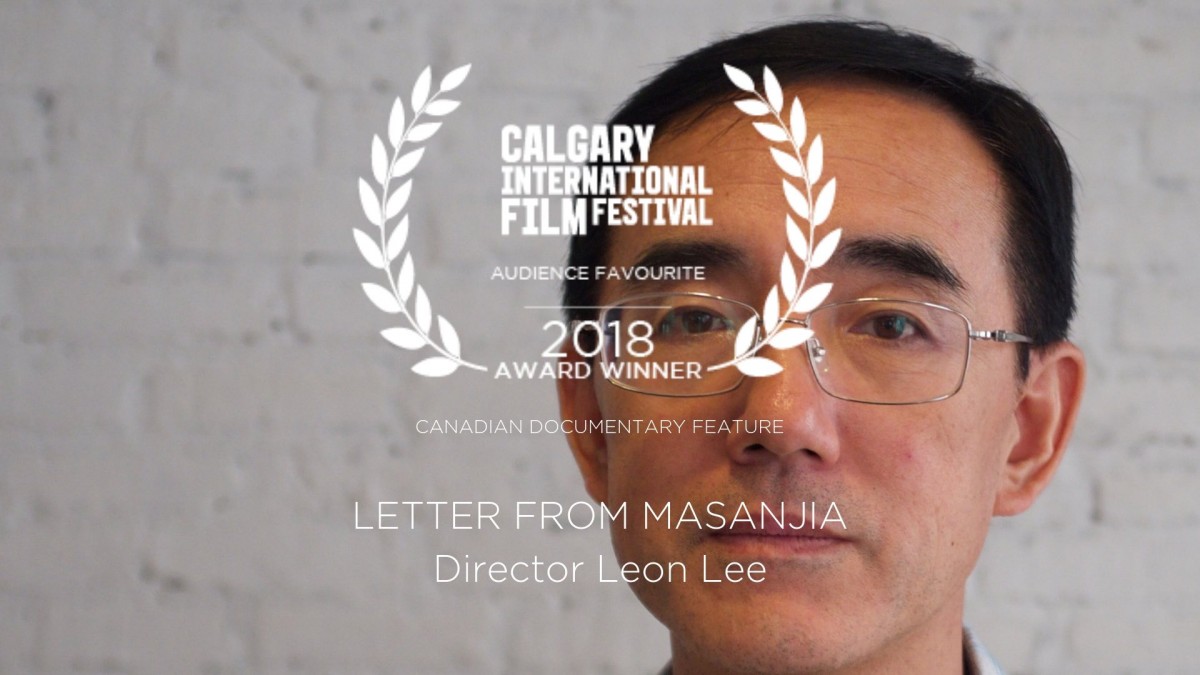 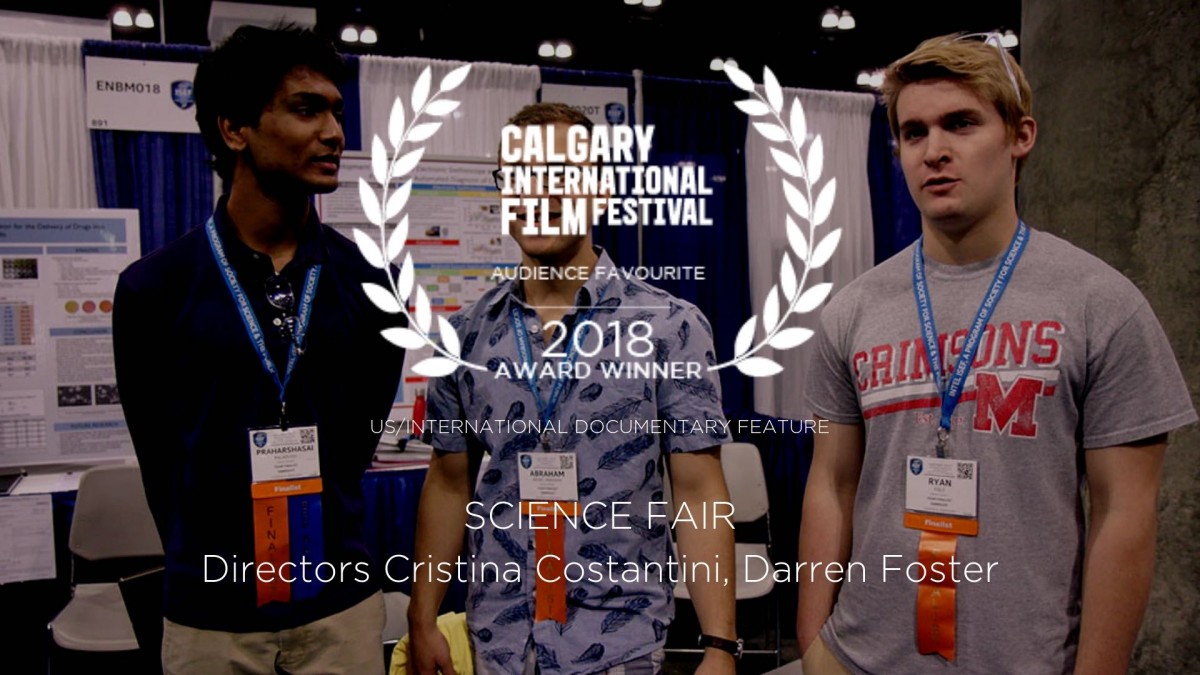 "This film represents the strength and power of Indigenous women. Change can happen, and it happens when we work together! Thank you to our talented crew, Aaron Munson, Brenda Turning, MENALON and most importantly thank you to the women and their families for allowing us to share this story.”  - Alex Lazarowich 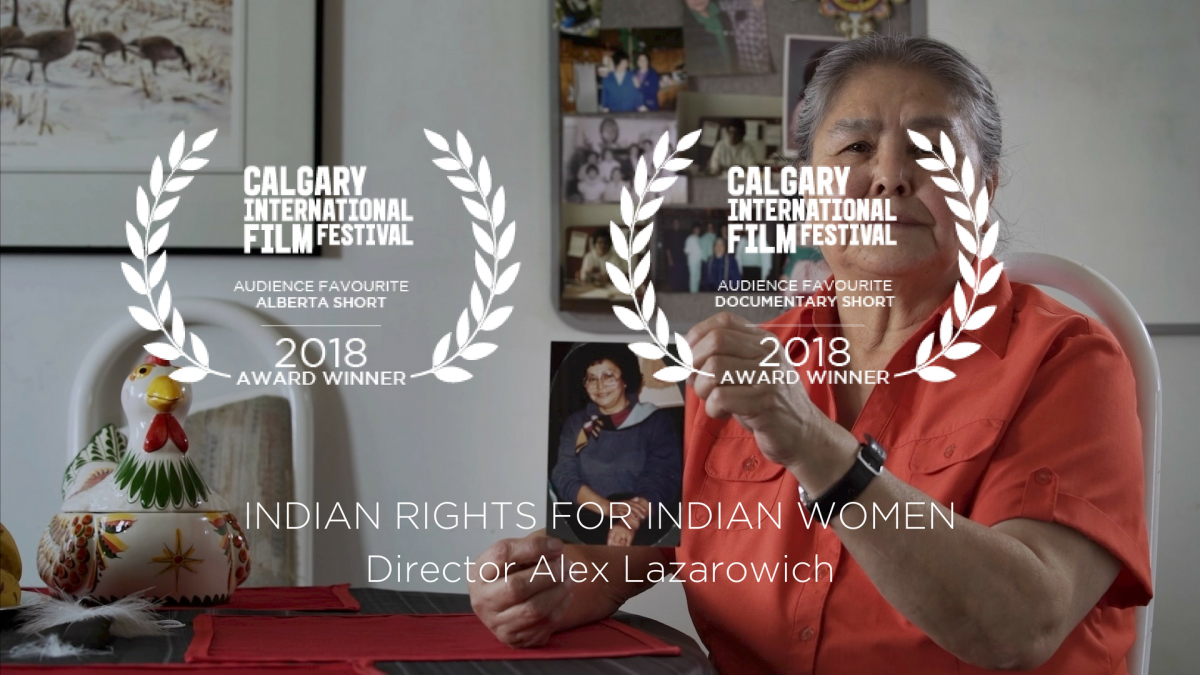 "I have been repeatedly honored and humbled by the goodwill and good humor of remarkable Calgarians. I wish that I were able to give a “Best Audience” award because it was such a joy to share the World Premiere of “Peggy” with you. I couldn’t have imagined it any better. The caliber of short films at the festival was remarkable, and receiving this recognition is the ultimate honor. You really rolled out the carpet for this gentleman’s first visit to Canada. Here’s hoping that we’ll be seeing each other again soon.” - Justin O’Neal Miller 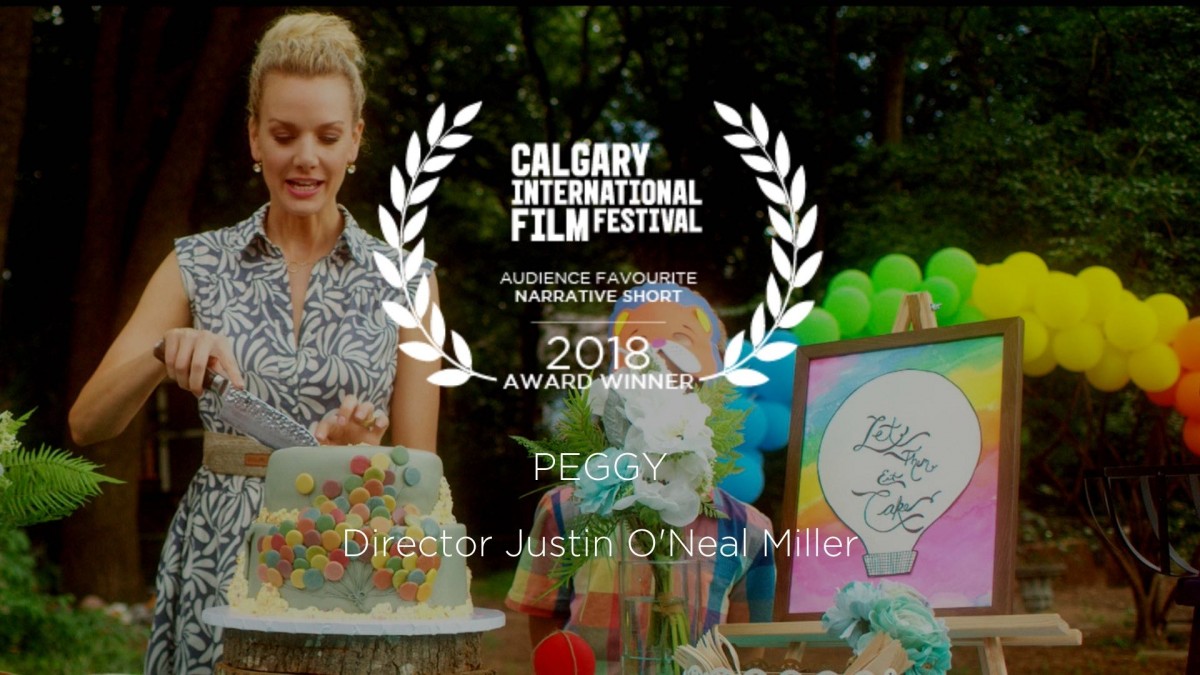 *THE SISTERS BROTHERS, MAGIC PIANO, and ALPHAGO were not eligible for Audience Awards.

208 of our most committed audience members - those who saw 10 or more films before the end of day Sept 29 - received a special ballot to vote for the Fan Favourite Award. 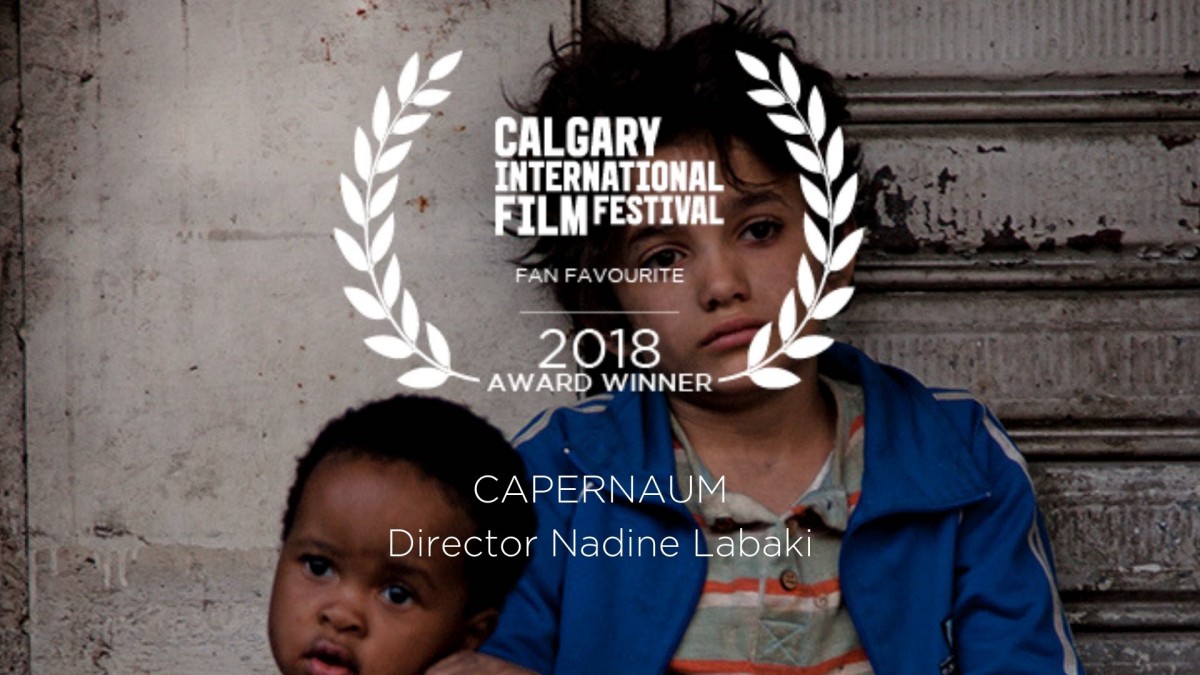 What's next for Calgary Film? Get excited for our 2018-2019 Doc Soup Series. Today we announced our November Doc Soup selection, THE PRICE OF EVERYTHING. Tickets on sale now!